With Prime Minister Boris Johnson securing a comfortable majority in the General Election and Brexit very likely to go ahead on 31 January, policymakers will turn to new priorities in 2020.

With Prime Minister Boris Johnson securing a comfortable majority in the General Election and Brexit very likely to go ahead on 31 January, policymakers will turn to new priorities in 2020.

Following the UK’s exit from the EU under the Withdrawal Agreement agreed between Boris Johnson and EU leaders earlier this year, the UK will enter a transition period that runs to 31 December 2020.

During this time, the UK will no longer be a member of the EU but will continue to act under EU rules, while negotiations take place on a new trading relationship. The Prime Minister has verbally ruled out an extension to this period, regardless of what state negotiations may be in by the deadline.

In the meantime, the Conservatives’ election manifesto offers an outline of other measures businesses can expect from the new government once Brexit goes through.

The government has set an ambitious aim for 80 per cent of UK trade to be covered by new free trade agreements within the next three years, starting with the US, Australia, New Zealand and Japan. These will be negotiated in parallel to a new deal with the EU.

A new Trade Bill will be established to protect UK industry from “unfair trading practices” and unforeseen surges in imports, and SMEs will be given more support to become exporters.

On immigration, an Australian style ‘points-based’ system will be put in place to prioritise those with “good education and qualifications”. Most people coming into the country will need a clear job offer before being allowed entry.

A new National Skills Fund worth £3 billion over the next 5 years will provide match funding for individuals and SMEs for “high-quality education and training”. The government has also promised to look at how it could improve the Apprenticeship Levy.

The government plans to increase the R&D tax credit rate to 13 per cent and review the definition of R&D so that investments in cloud computing and data are incentivised. Government spending on R&D will begin to accelerate towards a target of 2.4 per cent of GDP by 2027, focusing particularly on life sciences, clean energy, space, design, computing, robotics and artificial intelligence (AI).

The government has promised to re-evaluate and reduce business rates, and has ruled out rises in income tax, National insurance or VAT. The Employment Allowance for small businesses will also increase.

£100 billion will be invested in upgrading the UK’s national infrastructure through a National Infrastructure Strategy, which will set out plans to close the productivity gap between London and other parts of the UK. This will include “gigabit-capable” broadband.

A forthcoming Environment Bill will transform the governance of environmental rules and regulations post-Brexit, including more local powers to tackle air pollution, extending producer responsibility for waste and introducing a tax on unsustainable plastic packaging.

To reduce carbon emissions, the government plans to invest in offshore wind, nuclear energy, carbon capture technology and electric vehicle infrastructure - ensuring that people will always be within 30 miles of a charge point. Energy-intensive industries will also benefit from £500 million to adopt low carbon techniques. 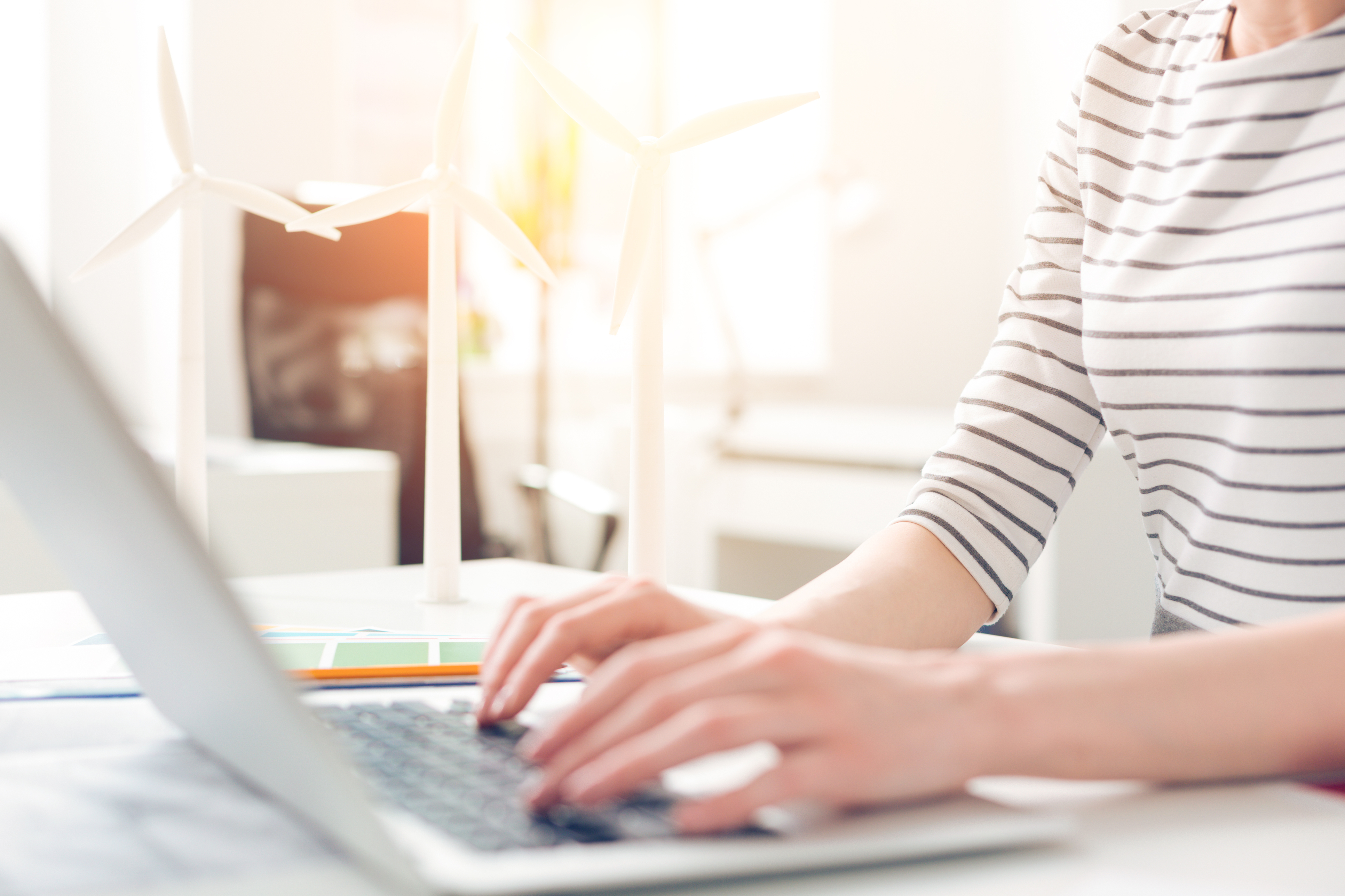