Business spending on research and development (R&D) is increasing nationwide, especially in pharmaceuticals, automotive and aerospace, but firms in the North West are continuing to miss out.

According to the latest government figures, business R&D spending increased by £1.4 billion to £25 billion in 2018.

Pharmaceuticals maintains its position as the largest focus area with an R&D expenditure of £4.5 billion - 18 per cent of the UK’s total R&D spending. Motor vehicles and parts remains second at £3.8 billion.

Aerospace experienced the largest expenditure increase in R&D in 2018, expanding by £210 million to £1.7 billion. Large increases in expenditure were also seen in other manufactured goods.

However, despite increases across most of the UK, R&D spending in the North West declined for the second year running and is down 7 per cent since 2017. Yorkshire and the Humber is the only other English region to experience a drop in spending, but in comparison has only seen a 1.7 per cent decrease in expenditure.

Experts believe that many manufacturers are missing out on the benefits of R&D and the incentives in place to encourage it, such as R&D tax credits.

Earlier this year, the government committed to increasing public investment in R&D to 2.4 per cent of national GDP by 2027, compared to around 1.7 per cent today - far below many of the UK’s international competitors.

“Our team of Innovation Specialists conduct an R&D Tax Credit eligibility check with their clients and also provide advice and support in accessing the right expertise to maximise any potential claim.” 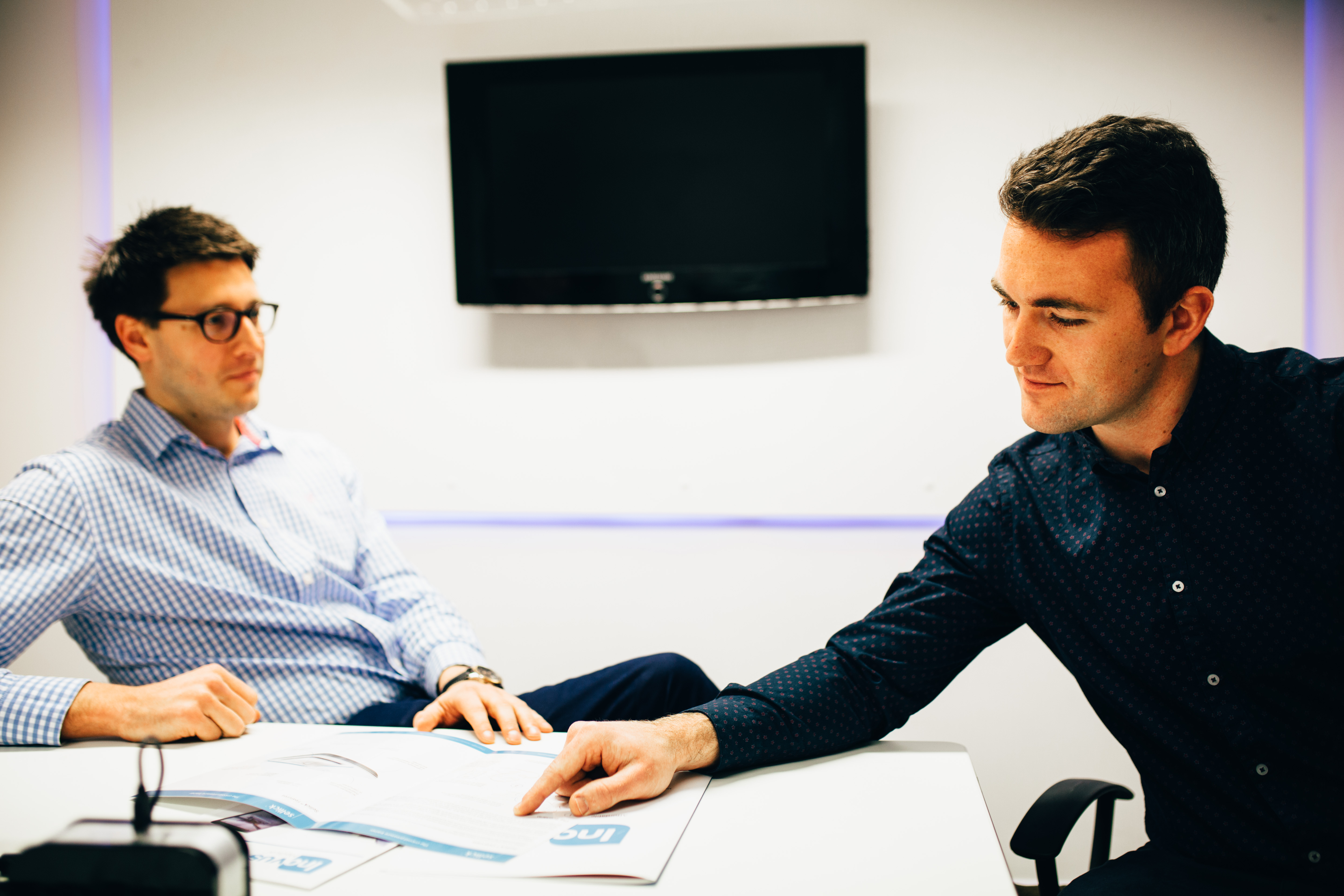 R&D spending declined in the North West for the second year, with many businesses missing out on the benefits of R&D Tax Credits.

Find out more about the Hub's expert Innovation support

Manufacturing news from the Hub 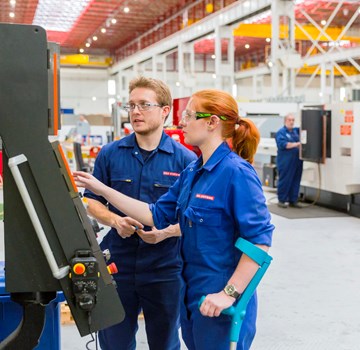