Research shows just 5 per cent of manufacturers are happy with the current apprenticeship system, but a new matchmaking portal has been launched in Greater Manchester to alleviate problems for SMEs.

Under the current system, which was brought in with the aim of creating three million more apprenticeships by 2020, any business with a salary bill of more than £3 million a year has to pay 0.5 per cent of their payroll costs towards the Apprenticeship Levy.

Companies can use the funds they have paid in, plus a top-up from government, to pay for the training and development of apprentices. The scheme also includes a £15,000 allowance for each tax year, which can be used to offset levy payments.

Meanwhile, smaller non-levy paying companies can share the cost of training and assessing their apprentices with government, which will pick up 95 per cent of the bill.

According to manufacturing body Make UK, 95 per cent of manufacturers want the scheme to be changed, with the majority of levy-paying companies struggling to spend all of the money they are putting into the scheme.

However, companies in Greater Manchester can now benefit from a newly-launched Levy Matchmaking Service, which enables large employers to gift their unspent levy funds to smaller businesses looking to hire apprentices.

The first-of-its-kind online portal, launched on 5 August, allows smaller employers to pitch their apprenticeship opportunities to major organisations in the region like Lloyds Banking Group, the Co-op, Timpson and Sodexo. 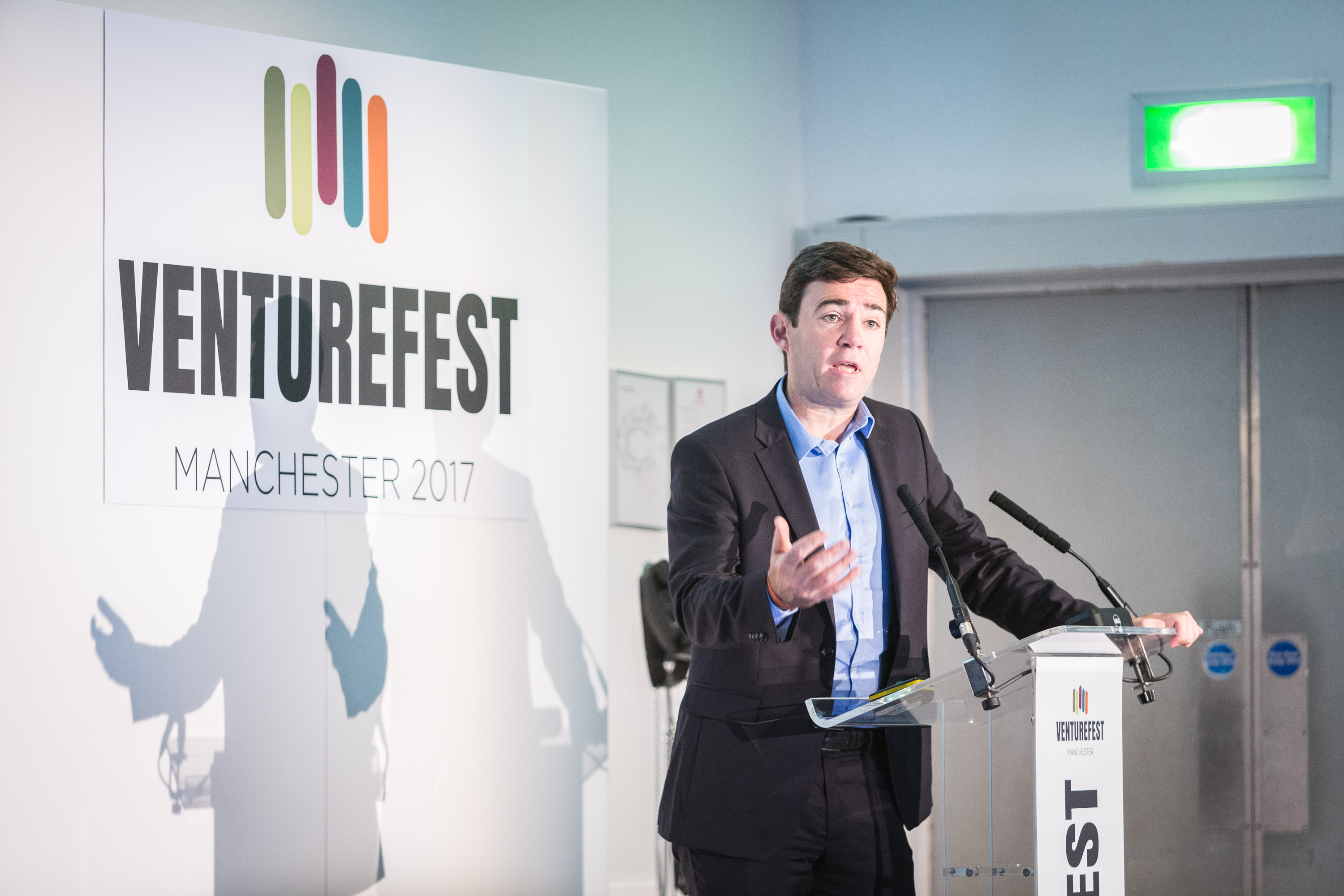 “The Greater Manchester Levy Matchmaking Service will mean employers can be confident that any unspent levy funds will stay within Greater Manchester – giving us maximum value for money – and support the creation and development of more apprenticeships than they are able to employ themselves.”

If you are an SME in Greater Manchester visit the Levy Matchmaking Service website to find out more.

Promote your business, connect with suppliers and reach new customers.