You may think that until the terms of Brexit are negotiated, there is no need to start preparing for it. In this blog, the Hub's Manufacturing team will take you through three potential scenarios for the outcome of negotiations and suggests steps so you can act now.

Whilst politicians in Brussels and Westminster are still negotiating what March 2019 might look like for British trade, for lots of manufacturing firms Brexit starts now.

Many manufacturing businesses operate in complex supply chains, reliant on international suppliers or servicing overseas customers. In all cases, Brexit will impact the cost of doing business overseas and the process to service this activity will also change.

What outcomes are likely?

The potential outcomes of the negotiation are varied, but generally speaking it is presumed that one of the following options will be agreed upon:

Retention of Single Market membership and the Customs Union

Membership of the EU has meant that the UK has traded as a member of the single market within Europe. This means that trade has been without restrictions or tariffs. Access to the single market requires the member state to agree to the free movement of capital, goods, people, and services.

The Customs Union similarly has allowed the UK to import goods from Europe with a single import duty rate.

Both the Prime Minister, Theresa May and the Labour Party Leader, Jeremy Corbyn have said that Britain would not remain a member of the single market or customs union, which will leave the UK open to negotiating free trade deals with other markets.

If Britain was to leave the EU without negotiating a trade deal, this would mean importing and exporting would be liable to the tariffs laid out by the World Trade Organisation (WTO).

As an example, the British Retail Consortium (BRC) has found that 25% of British food and drink is currently imported, with 80% coming from the EU. The BRC have calculated that the average WTO tariff on these imported goods from Europe would be 22%.

There are several existing trade deals which the UK may look to replicate. This could include membership of the European Free Trade Association, which consists of Iceland, Liechtenstein, Norway and Switzerland, and offers access to the single market, or the EU–Canada Comprehensive Economic and Trade Agreement, which has been the preference of David Davis MP, the Secretary of State for Exiting the European Union.

How can I start to prepare?

Regardless of the outcome, if your business imports or exports there are still preparations that you can begin to make now.

Plan and consider your options 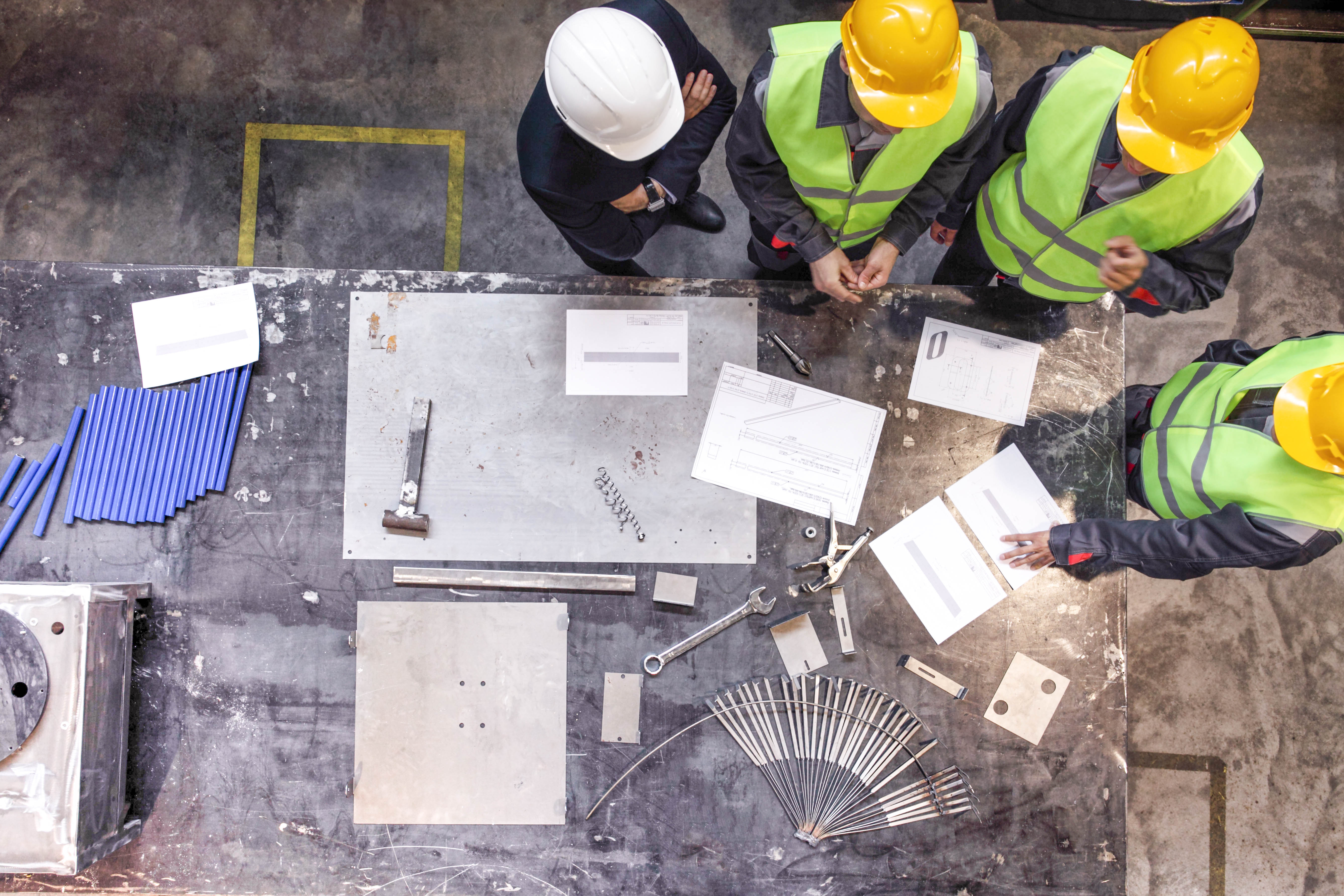 Look at your supply chains to understand where you source your materials from and consider if sourcing locally could offer you a competitive edge.

If you want to get support on how your business will be affected, the Manufacturing Growth Fund can help – either with fully-funded support or access to funding. If you would like to find out more about this please do get in touch. It will just take five minutes to understand your needs and book an appointment.