A poll of purchasing and procurement decision makers has found that businesses are more willing to buy British manufactured goods than consumers, but often struggle to identify British products.

The survey of 1,000 people by Made in Britain discovered that the vast majority (81 per cent) of British companies consider where a product is made before purchasing - even more than general consumers (70 per cent).

More than half of businesses believed their procurement decisions could make a positive difference to the British economy, and seven in ten believed buying British had a positive impact on climate change. However, despite 46 per cent saying they planned to buy more British manufactured goods, over a third of respondents admitted to struggling to know when a product is or isn’t British-made.

John Pearce, CEO of Made in Britain, which provides an official accreditation of goods manufactured in Britain, said:

“Our research shows that Britain’s business community is standing firmly behind British manufacturing. This is not out of blind patriotism but because they recognise the quality and sustainability of its output. We found that businesses are much more attuned to the issues of provenance than the consumer on the high street, with companies being more than twice as likely to consider it than the average shopper.

“While the will is there, sometimes businesses struggle to buy British and at the heart of this is confusion around origin. There are brands that may have a British heritage but have offshored their manufacturing. Or, companies headquartered overseas that produce their goods in Britain.

“This is why our mark exists, so that those making purchasing decisions, whether that’s in a business-to-business environment or in the supermarket, can see a clear ‘stamp of approval’ for quality, British-made products. The [manufacturing] industry has lots to be encouraged by heading into 2020.” 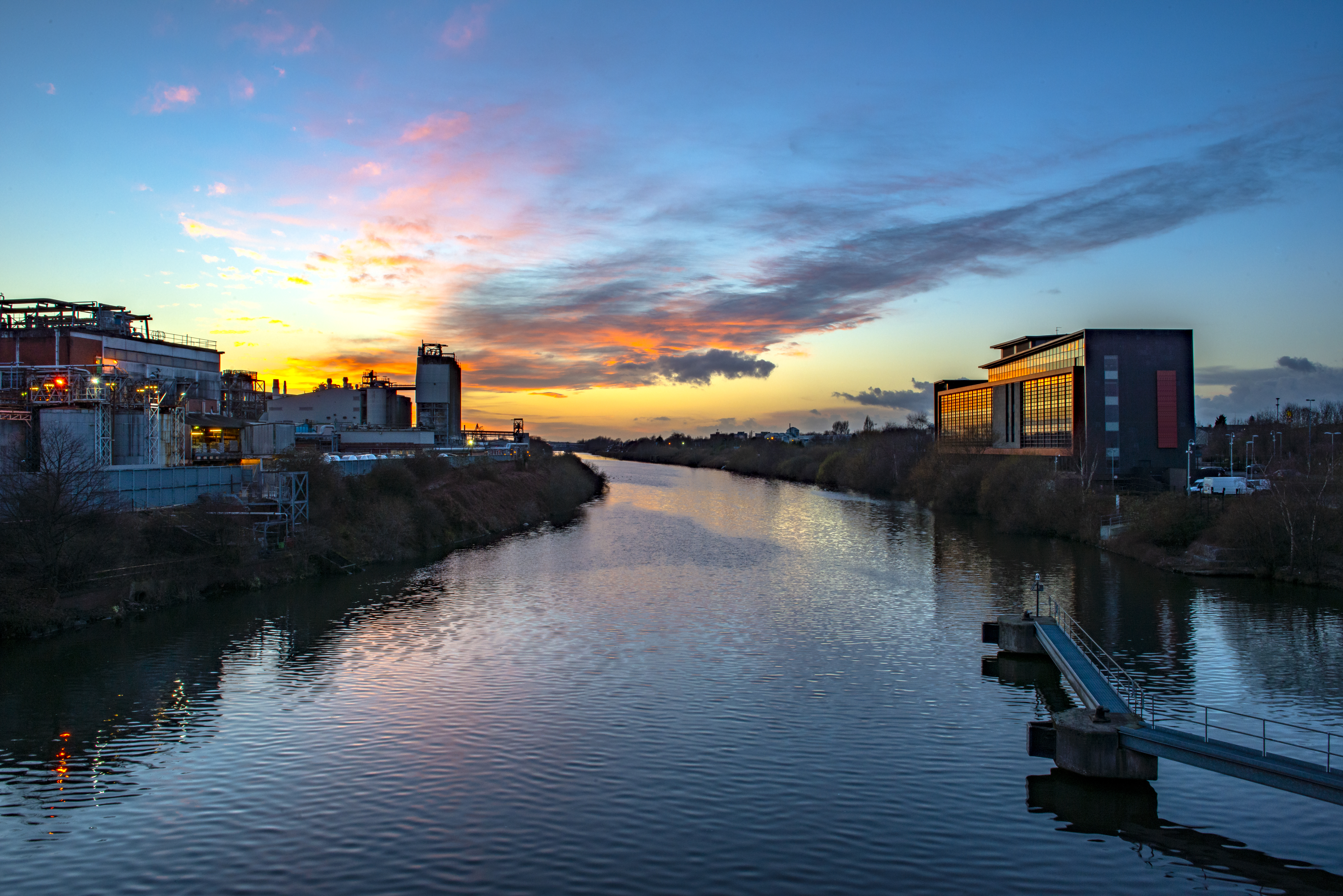 Businesses are convinced about buying British, but there is confusion about origin of manufacturing. Trafford Park in Greater Manchester.

Join the Manufacturing Network
Find out about fully funded support