A global survey of 2,500 businesses reveals that productivity gains and adopting new technologies are seen as the biggest sources of opportunity over the next two years. 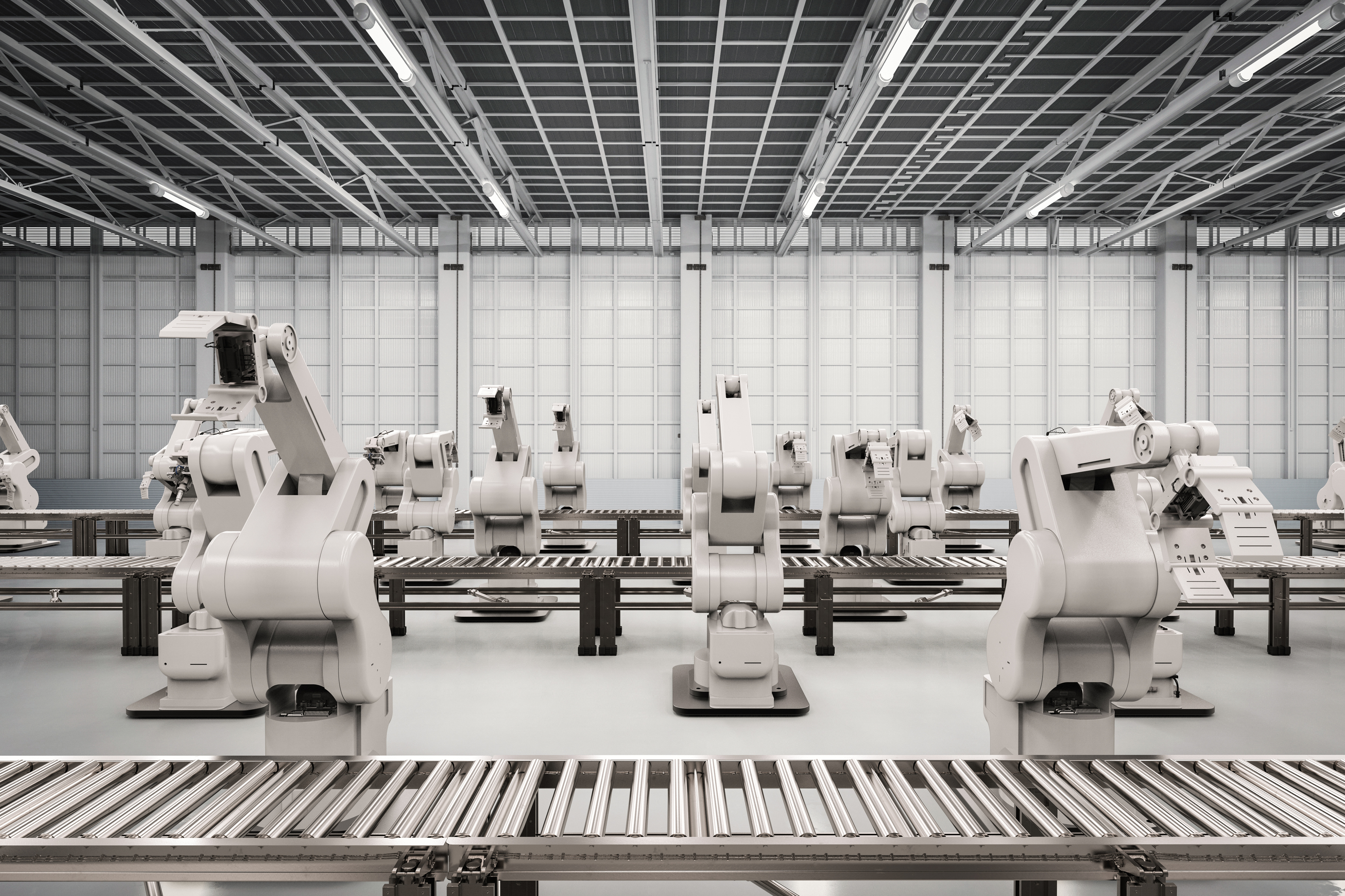 30% of businesses surveyed expect to see their business model completely change because of Artificial Intelligence and machine learning, robotics and virtual reality, and the Internet of Things.

HSBC surveyed companies with a turnover of $5 million or more across 14 countries - including 600 in Europe (France, Germany and the UK) - on their opinions and plans for the future as part of its 2019 'Made for the Future' report.

Globally, respondents cited improving productivity and adopting new technologies as the most important growth opportunities in the near future, above entering new markets or growth in existing markets.

“The biggest surprise was the degree of disruption [businesses] expected to see from technology and innovation. Almost a third of the companies, 30 per cent, told us that they expected their business models to completely change over the next two years because of things like Artificial Intelligence and machine learning, robotics and virtual reality, and the Internet of Things. And they plan to take action on this.”

Between 70-80 per cent of respondents said they had either already integrated, or were starting to integrate, the Internet of Things or AI into their business model, citing improvements in productivity, customer experience, and the quality and delivery of products and services as key driving forces.

The report also shows that companies across the globe are putting greater emphasis on creating well-trained, productive and happy workforces.

Over half (52 per cent) of respondents planned to increased spending on skills and training over the next couple of years, with 74 per cent expecting the mix of skills and diversity in their workforce to change.

Environmental sustainability was also of key interest to a large number of respondents, with 45 per cent saying they planned to increase investment in this area over the next 1-2 years. Amongst European firms, the primary source of pressure to improve sustainability was market competition, followed by customer demands and government regulation.

“In the face of external risks over which they have little control – threats like rising trade tensions, political upheaval and disruptive technology – business leaders are minimising the risks they can control, working towards creating leaner, more efficient companies that can differentiate themselves by advanced products and services, delivered through optimised production systems by staff that enjoy their workplace.”

Made Smarter UK can help you to access expert advice and funding to implement smart technology and systems. Visit www.madesmarter.uk to find out more.