A breakthrough at the University of Manchester could lead to the manufacture of high-performance and environmentally-friendly natural fibre composites that could outcompete synthetic materials.

By strengthening natural jute fibres with the wonder 2D material graphene, scientists have discovered a way to create a cheaper, more environmentally-friendly alternative to synthetic composites.

The breakthrough could make an impact in several manufacturing sectors, including the automotive industry, ship building, durable wind turbine blades and low-cost housing.

Natural fibres like jute - which is 100 per cent biodegradable and recyclable - are becoming more appealing to industries looking for cheap, low carbon alternatives to synthetics likes glass fibre. Natural fibres are usually not strong enough for some industrial applications, but the addition of graphene to jute fibres was found to increase their strength by up to 200 per cent.

“Jute, once known as the golden fibres of Bangladesh, lost its glaze in the 1980s after synthetic materials like polythene and plastics were introduced. However, with growing environmental concerns with plastics, the use of natural fibres such as jute is on the rise again.

“The use of jute in automobile interiors by global car giants has been growing rapidly with a current demand of 100,000 tonnes a year. I believe our graphene-based jute fibres could play a very important role in meeting the growing demand of more environmentally-friendly products for various industries.”

The University of Manchester, where graphene was discovered in 2004, is home to the National Graphene Institute and the Graphene Engineering Innovation Centre, which provide an unrivalled level of expertise for local manufacturers. 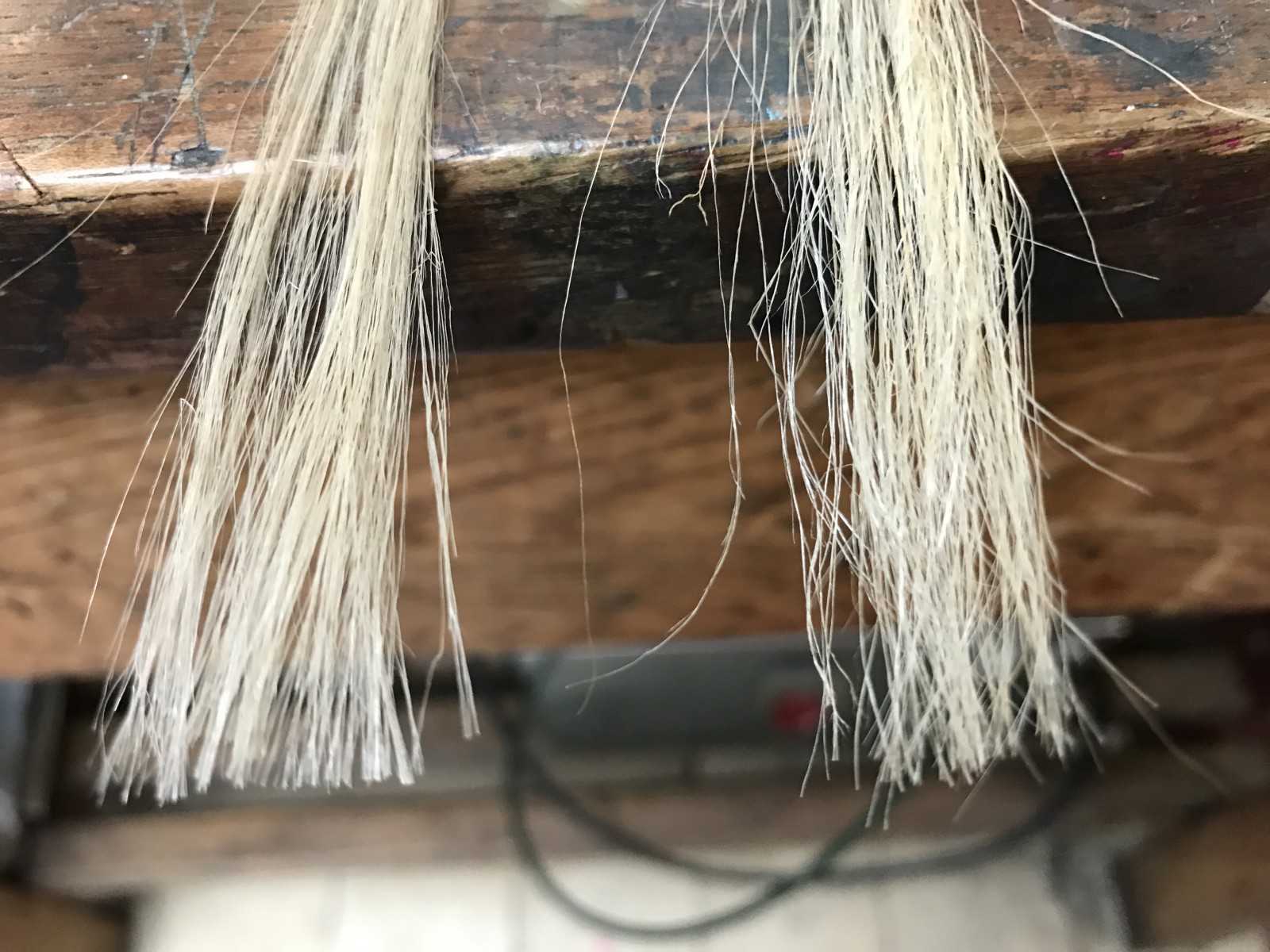