Revivocell Ltd develop and manufacture new devices to be used in bio-technology research.

Based in Lancaster, the business was established by Dr Valon Llabjani, Founder and Chief Executive Officer and Valmira Hoti, Chief Operations Officer in 2015 as a spin-out from Lancaster University. Valon originates from Kosovo and came to the UK in 1999 as a refugee from war.

Valon established the business having spent many years using poorly designed equipment to carry out research. His plan was to produce laboratory devices that would allow users to grow human cells in a laboratory environment that replicate human tissue conditions, better for drugs testing or to understand the human body. The technology aims to improve on the already known petri dish/multi-well plate approach of growing cell cultures and reduce the reliance on animal testing. 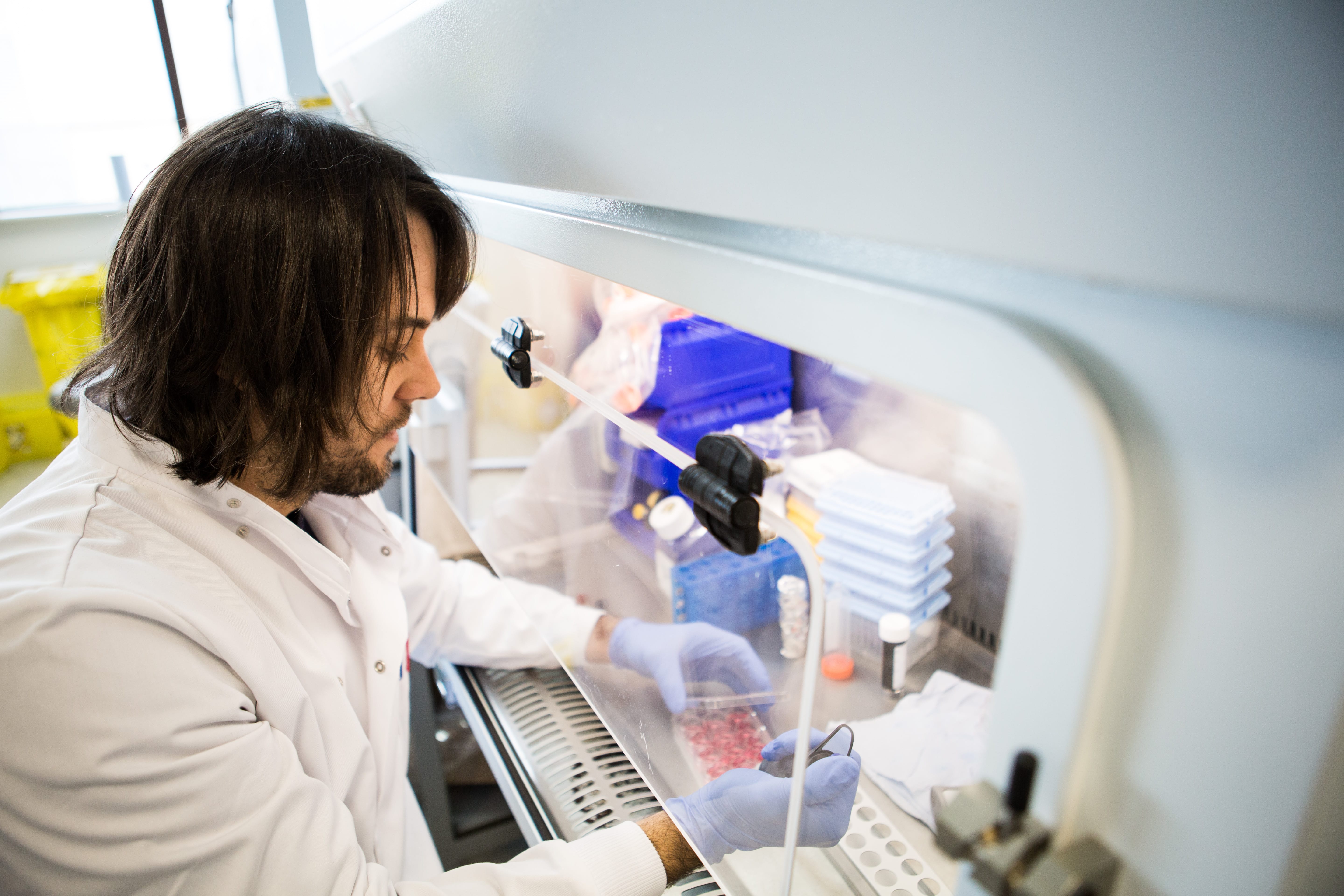 Revivocell received a funding to develop the prototype

Valon knew that he had a great idea, but without securing Intellectual Property (IP) he felt that commercialisation of the project was at risk. Valon needed to develop a prototype and he approached the Lancashire Manufacturing Growth Fund for help.

Valon said: “I had designed several prototypes using a 3D printer to begin manufacture of the cell structures, but needed higher quality models to establish the most effective method for future manufacture.

“Without this crucial work, I would not be able to validate the device further in material and design that closely resembles final product, and secure IP on the product and start supplying research facilities.”

Valon applied for a grant from the Lancashire Manufacturing Growth Fund to develop the prototypes, securing 30% of the total cost of the project. He appointed a prototyping consultant to bring his designs to life.

Following completion of the project Valon was able to test his new prototypes. During this process he established key parts of the module design which will impact on the future tooling design.

He is now in the process of testing the product further and is working with IMechE to coordinate testing in research laboratories across the UK.

“The prototyping project has not only helped me to make important decisions in the development of this new product, but it’s enabled me to understand the impact that the product could have.

Not only could this reduce the need for animal testing, I’ve also found that the efficiency of the equipment could speed up the process of testing cancer treatments and increase the success rate of developing new drugs.”

After the next stage of testing, Valon is looking to begin manufacturing, either using Revivocell Injection Moulding’s facility or sourcing a supplier in the short-term.

Revivocell will also increase its headcount by two over the course of the year, bringing in a research associate staff member and a graduate trainee. 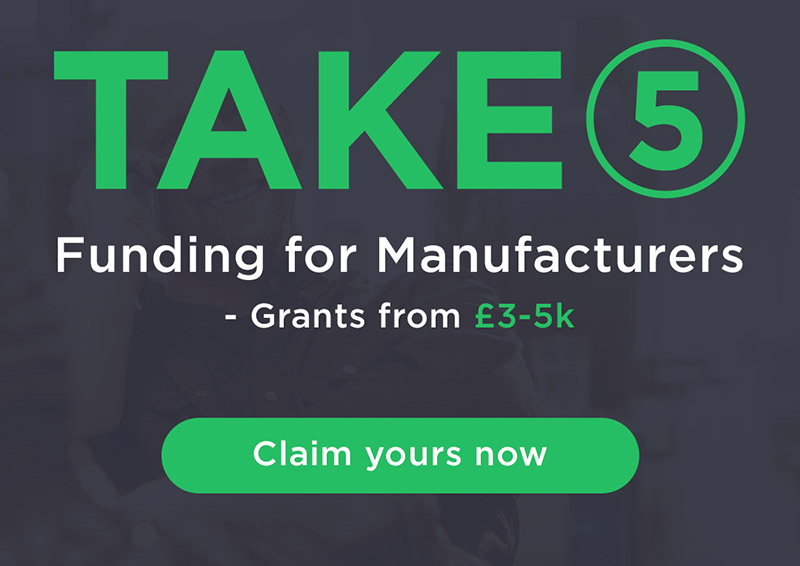 If you would like to access fully-funded support to help grow your manufacturing business, Enquire and Grow.