Meetings are the necessary evil of many a workplace, but there are ways to ensure they aren’t just a waste of time. Nick Brandwood, Manufacturing Advisor gives his top tips on how to run a successful meeting, helping you to engage your team and actually achieve your objectives. 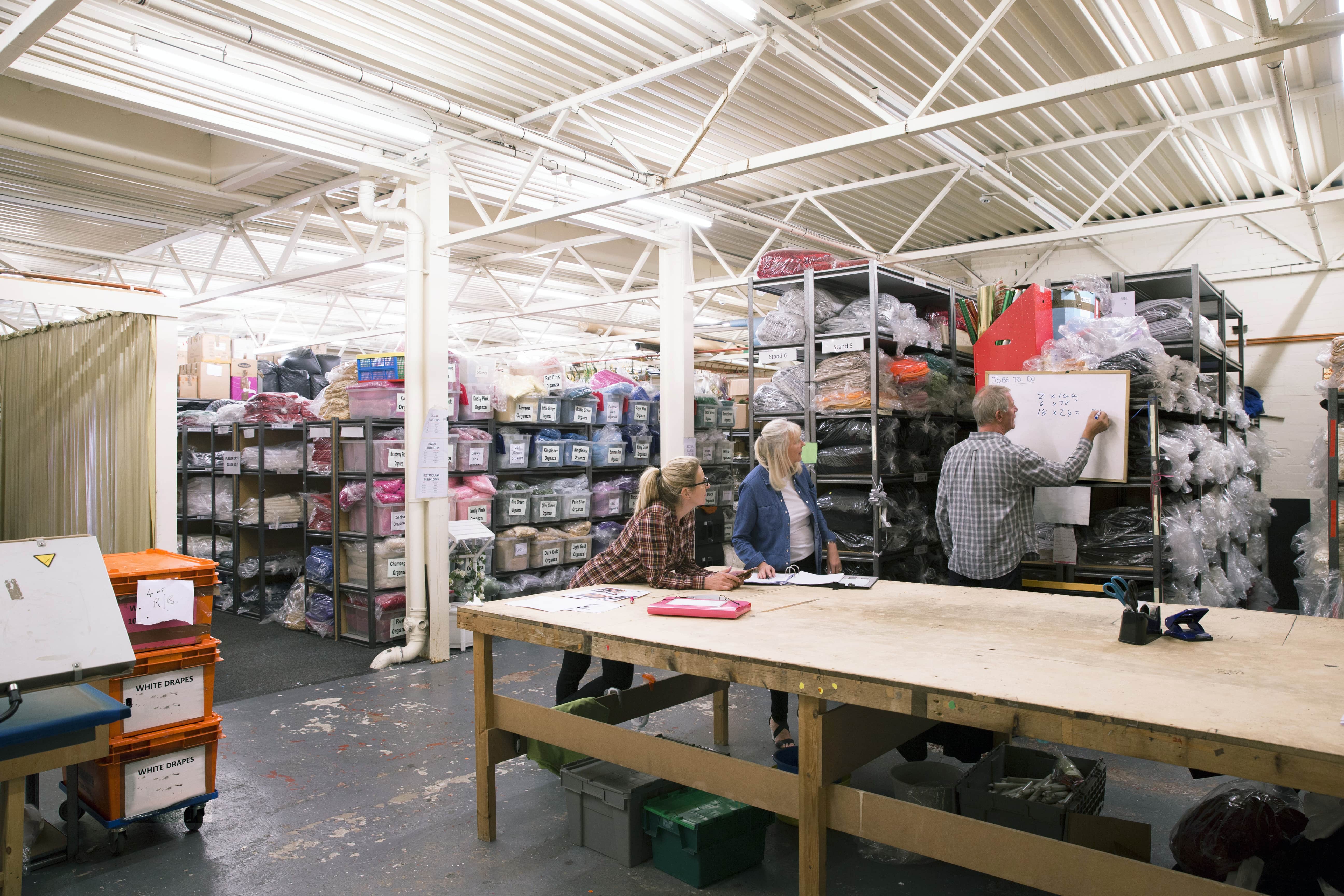 Get in the habit of capturing actionable steps which need to be completed by the next meeting, and who will do them.

There are few practices more universally reviled in modern manufacturing environments than having a meeting.

It is a common perception amongst the doers and the value-adders, to see meetings as the domain of the office dweller. The person whose purpose is unclear, whose activities appear without consequence and for whom the meeting is just another way of filling the day whilst looking important and purposeful.

It would be nice to say that on being invited to attend a meeting the value-adder is disavowed of this notion by the clear sense of purpose and action within the meeting, but no!  More often than not the value-adder observes a directionless discussion that ends at a seemingly random point in time, with someone promising to send out minutes and the date of the next meeting.  The value-adder leaves with preconceptions invigorated and well fed.

It should not be like this, early man developed the concept of having a meeting as an effective way of disseminating information, achieving consensus and making progress amongst a group people with something to contribute. I’ve seen Apollo 13 ... when done properly meetings make everyone a value-adder.

The below steps are my advice on how best to set-up, improve and run meetings in your business.

Have a clear objective

Before you start, make sure you understand what the meeting is trying to achieve and who needs to be involved in order to achieve this outcome. When sending invitations, don’t just set out the time, date and location. Clearly state the purpose for the meeting, set an objective or target condition (such as to produce 100 widgets per hour) and include the right people.

Develop a meeting charter or a Terms of Reference (ToR) which outlines the plan for the meeting(s). This should include the time and place of the meeting, the agenda items to be covered, a list of attendees and the required inputs they will need to prepare and anticipated outputs from the meeting - which more often than not is an action log.

You can download a ToR template from the Manufacturing Network to help you do this.

Capturing the who, what and when

This is so important and so frequently ignored. Let’s look at the two key aspects, firstly arriving on time. If a company holds ten meeting, involving six people, every week and every meeting is delayed for three minutes, over the course of 12 months that adds up to 120 wasted hours. I’ve seen a couple of effective techniques to prevent occurrences; locking the door at the allotted meeting start time and effectively barring late arrivals; or fines for lateness, though it must be noted though that effective meetings are more punctually attended than meetings that aren’t valued.

The second issue is about respect for the attendees and their time, which relates entirely to agenda management. Everyone has attended meetings where the number and complexity of topics to be addressed bears no resemblance to the paucity of time that has been allocated.  In this scenario, meetings over run and people are unsure whether they should leave or not, subsequent events (probably meetings) are compromised and the culture of mutual meeting respect is eroded as people become wary of attending the next meeting and less committed to turning up on time. Be bold with agendas, if you do the arithmetic and the meeting only takes 20 minutes, schedule a 20 minute meeting and be sure to appoint a time keeper and who is belligerent and bullish.

Keep meetings short. Have standing up meetings with hand written actions. Develop a common language so that there is a degree of consistency and standardisation to the meeting process. The book the ‘Toyota Kata’ by Mike Rother is very good at explaining the role of standard language and its role in developing effective habits and routines in formal and informal meetings and coaching sessions.  Ask questions to keep focused such as: 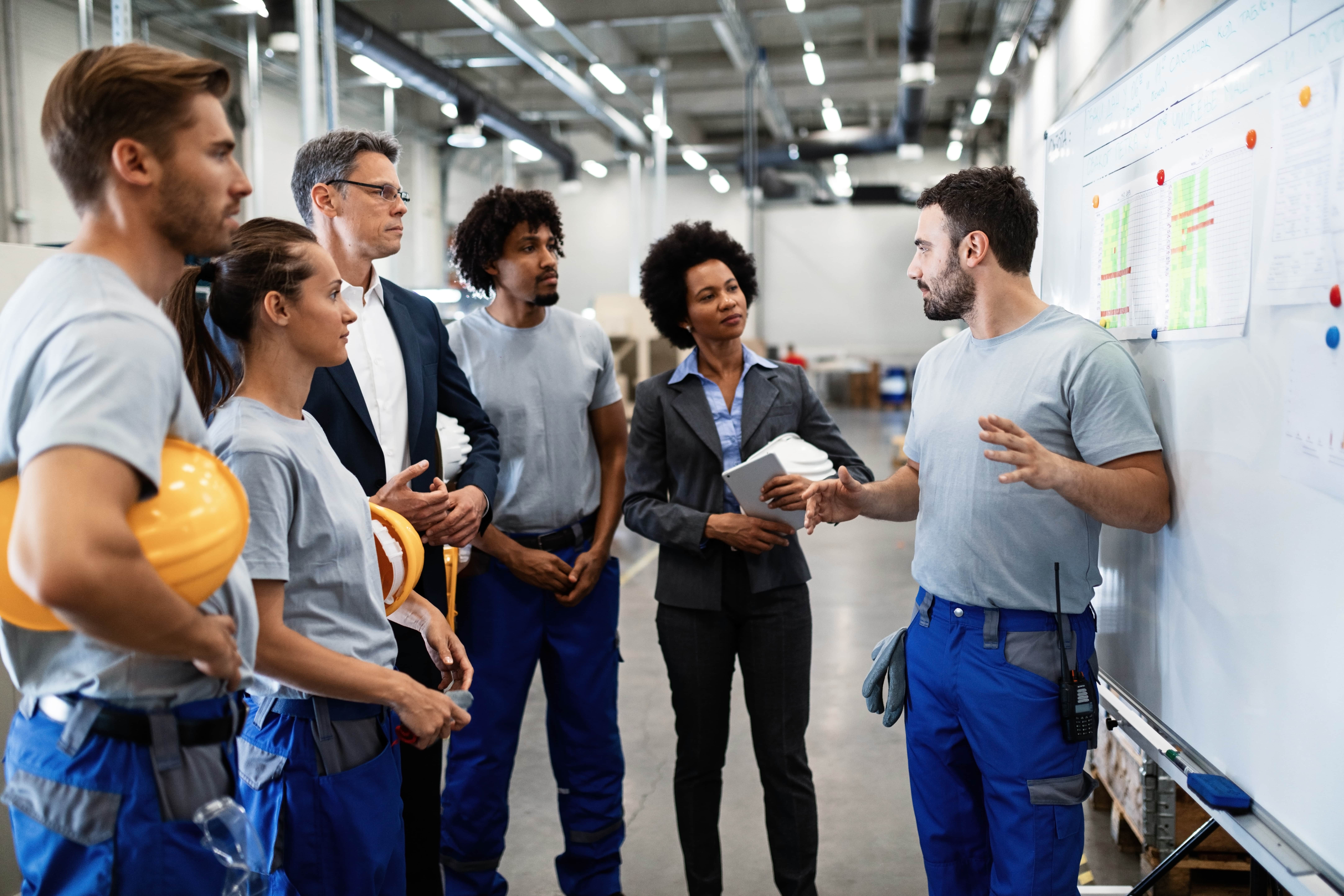 A useful question to ask in a meeting when a next actionable step is proposed is ‘What do you expect to happen?’. 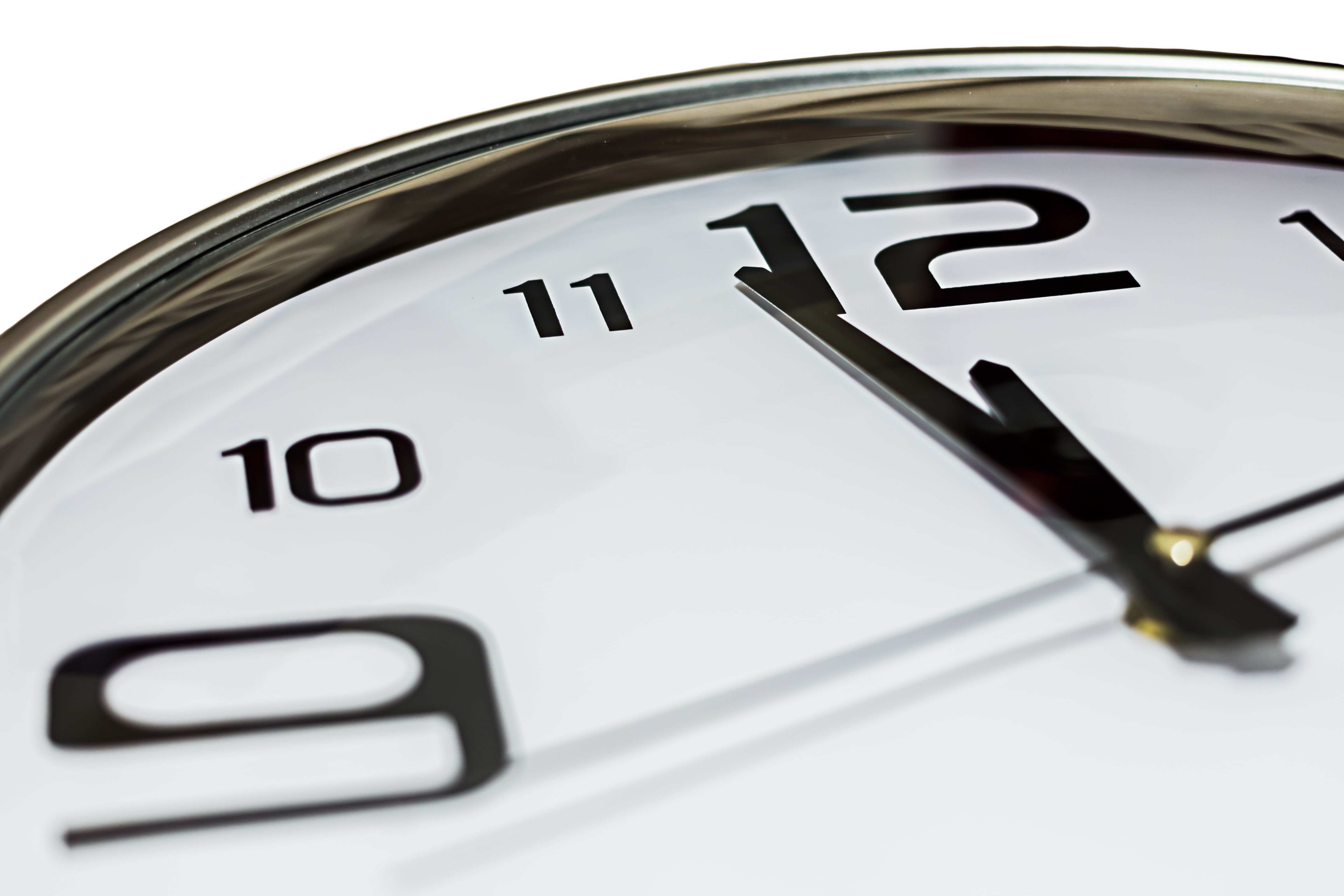 Starting a meeting just three minutes late can have a huge impact on your productivity.

It is a worthwhile exercise to periodically get feedback from the attendees. Ask WWW? (What Went Well) and EBI? (Even Better If). This will not only help you to make improvements to the meeting, but will acknowledgement that people give up a lot to attend meetings so their views on how they work is valuable. If meetings are vehicle for continuous improvement then that continuous improvement shouldn't stop at the door...

Importantly, if the meetings aren’t achieving the results that you need them to, do not be afraid to stop and rethink. There are plenty of other ways that you can achieve your target condition such as visual management, Kaizen events – but more on this next time...

There are lots of useful resources that you can access to improve meetings in your workplace. The Effective Meetings and Visual Management factsheets are a good place to start.