Stockport based Wheatley Plastics was established over 60 years ago. The business manufactures plastic injection mouldings and supplies the electronics, medical, packaging, construction, retail and plumbing sectors.

To complement its main offering, Wheatley Plastics provides a total project management service, including technical advice on tooling and product design and development. It has a large customer base with a current turnover of £1.32m. 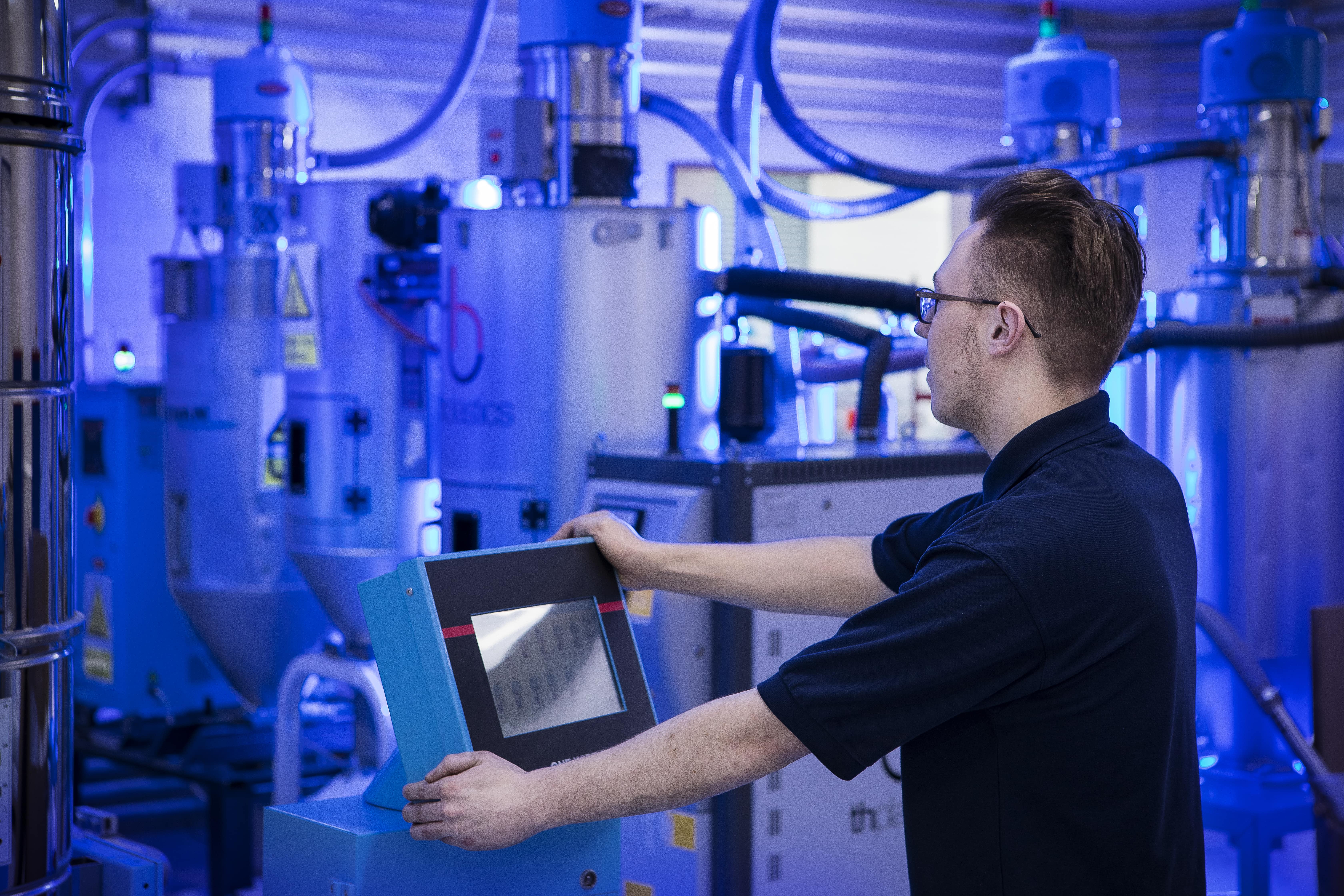 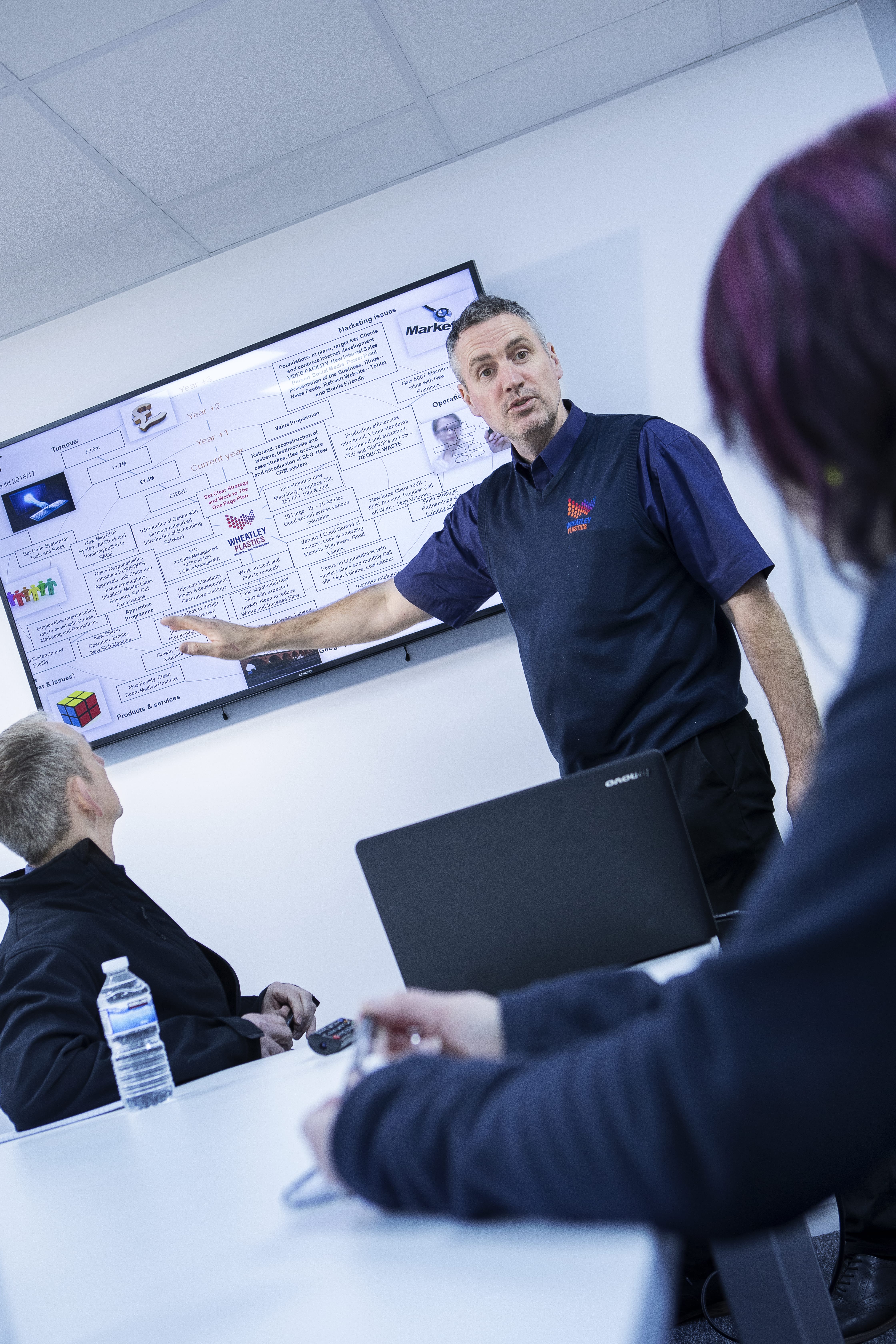 The business had operated out of an old mill in Stockport, but an increase in demand led to a decision to relocate in order to create capacity for new business.

“In the mill, we effectively used lean manufacturing techniques including 5S and process flow, but were always restricted by the layout of the building. When we decided to move, I wanted additional expertise to help us lay out the factory, so that we continue to strive for operational excellence.”

Gary met with Andy Hinton, one of the Hub’s Manufacturing Advisors. Andy is a lean manufacturing specialist and was keen to help the business implement these techniques. Andy was able to work with Gary on the factory floor layout thanks to the fully funded support offered to manufacturers in Greater Manchester from the Hub.

“I visited the previous property and was impressed with the flow through the factory," said Andy. "Moving to a new facility meant Wheatley Plastics could increase production, but in order to retain their profit margins they needed to eliminate waste throughout their operation.”

Whilst reviewing existing processes, a bottleneck in material handling was identified which was increasing lead times. Andy said:

“It became clear that the business was struggling to dry its polymer material in sufficient amounts to cope with the demands of production. We identified that if the business invested in a new Double Tower Dryer system it could double the throughput, reduce lead times and increase turnover.”

Andy helped Gary to apply for one of the Manufacturing Growth Fund’s capital grants, which gave the business 50% of the cost of the equipment. Gary purchased the new machine which was installed in the new factory in early 2018.

Since moving into the new premises in late 2017, the business has adopted the new factory layout. Gary said: “I’m really pleased with the support from Andy. He helped me to identify some potential challenges with the new site, including some issues with the flooring. I was able to resolve this prior to relocation which has helped us to avoid unnecessary downtime."

"The new dryer has reduced our lead times and increased our capacity. As such, we’ve increased sales by £600k and taken on five new employees to help us manage demand." 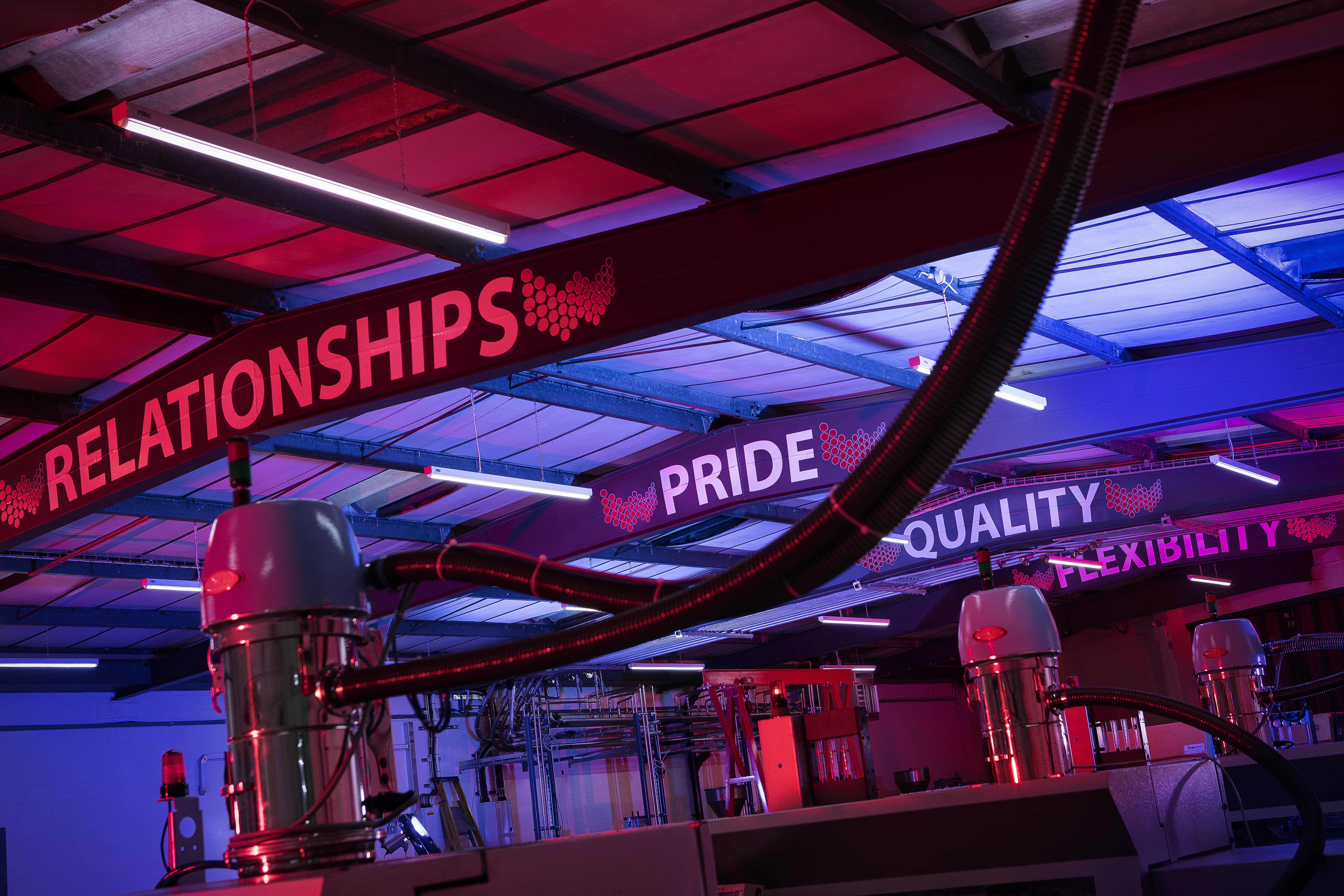 “The support and funding from GC Business Growth Hub has been fantastic for the business. Not only have we made some real strides towards achieving our growth ambitions, but we have also been able to better serve our customers, which has always been a top priority for Wheatley Plastics.”

It worked for Wheatley Plastics - it can work for you too

Our specialist manufacturing advisors are here to make your manufacturing business better. Book a free Productivity Audit for your site, develop your improvement plan and start accessing fully funded support to help you achieve your growth ambitions.

Get a free Productivity audit

Andy is a highly skilled process improvement specialist with over 20 years’ experience as an Advisor for the manufacturing and engineering sector.

Previously of the Manufacturing Advisory Service (MAS) Andy is a Lean Six Sigma practitioner who has helped increase productivity in hundreds of businesses. He is also highly knowledgeable on new product and process design, supporting businesses to embed cultural change or launch products to new markets.

Andy is also skilled at integrating digital technologies within operations and supporting businesses to capture and analyse data to influence decision making.