JCB is set to re-start production at a factory that had shutdown as a result of the Coronavirus crisis to produce housings for a new type of ventilator designed by Dyson.

The construction equipment manufacturer was one of the first major UK manufacturers to limit production and close factories in February due to supply shortages. Now the company is ready to re-start operations at its Cab Systems factory in Staffordshire, but instead of cabs for diggers it will be producing specially-designed steel housings for ventilators, after teaming up with Dyson and The Technology Partnership (TTP). 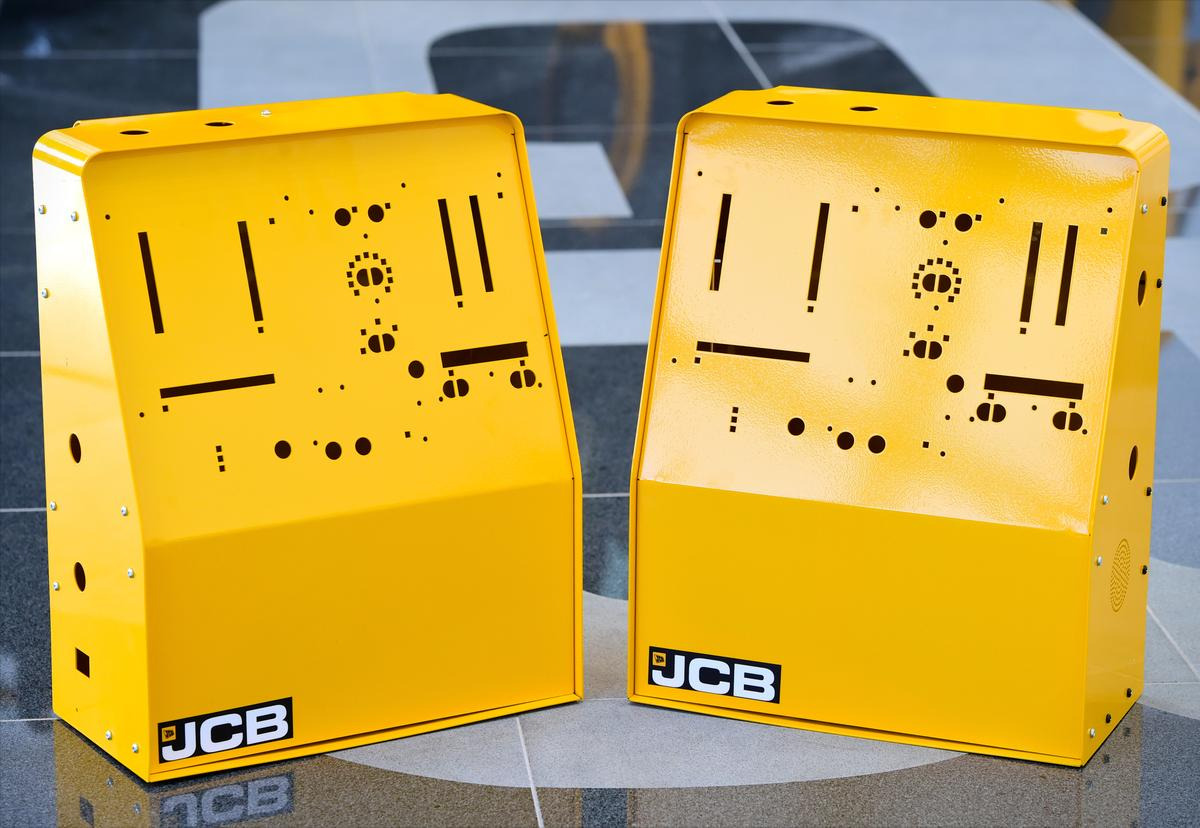 Dyson has already received an order for 10,000 of its new ventilators from the government, although production may be delayed for several weeks while the prototype awaits regulatory approval. A spokesperson for JCB said:

“The Technology Partnership and Dyson have got tremendous expertise in electronics and in medical device development. Where we have a core skill is producing fabricated components, and therefore the housing for this new ventilator.

“In a matter of days, we’ve worked side-by-side with the design team from Dyson, with our design team here in Cab Systems, to come up with a housing design that will house all of the special components for the ventilator. We did it really, really quickly: we’ve now got samples out, we’re testing those samples, we’re working out how to assemble them, and then those prototypes will go off to Dyson to be worked on.

“The speed of this project has been incredible. What it means for this plant is fantastic - we can bring almost 50 people back. We can’t wait to get started.”

JCB was one of over 60 companies approached by the Prime Minister in March to help step up the production of ventilators. Lord Bamford, Chairman of JCB, commented:

“When we were approached by the Prime Minister we were determined, as a British company, to help in any way we could. This project has gone from design to production in just a matter of days and I am delighted that we have been able to deploy the skills of our talented engineering, design and fabrication teams so quickly at a time of national crisis. This is also a global crisis, of course, and we will naturally help with the production of more housings if these ventilators are eventually required by other countries.”