Almost 800 North West manufacturers have approached the landmark Made Smarter programme for support with digitalisation since it launched a year ago.

The £20 million pilot programme, launched by government following a nationwide review into UK manufacturing, works with SMEs to help them introduce digital tools and technologies into their business to boost productivity and growth.

So far, 300 SMEs have received support, with 62 securing a total of £1.6 million in matched funding for delivering projects in areas such as Data Analytics, AI, Augmented Reality (AR), Internet of Things (IoT), 3D printing and robotics.

One company that received funding and specialist advice was MSM aerospace fabricators in Manchester. The company is predicting 20 per cent growth after adopting leading-edge ‘Digital Twin’ technology that will redesign its new factory and unlock production capacity and capacity planning in the future.

“The truth is that without Made Smarter support we wouldn’t have committed to such an advanced level of simulation. Our plan was always focused on design as a discrete project. This extra investment means we get maximum value from the technology in the future. It also means that we could do it immediately rather than delaying – propelling us forward by years.”

Other beneficiaries include Liverpool-based engineering firm Abbey Group, which is forecasting a 41 per cent increase in profit and 30 new jobs by 2022 after investing in a real-time machine monitoring and AI planning solution.

Juergen Maier, former CEO of Siemens and co-chair of the Made Smarter Commission - a partnership between government and industry - added:

“I am thrilled that so many manufacturers in the North West have grasped what I believe is a once in a generational opportunity to boost productivity, create high value and highly paid jobs of the future. Our task now is to scale this up and see what other regions can learn from the great work that’s already being done here.” 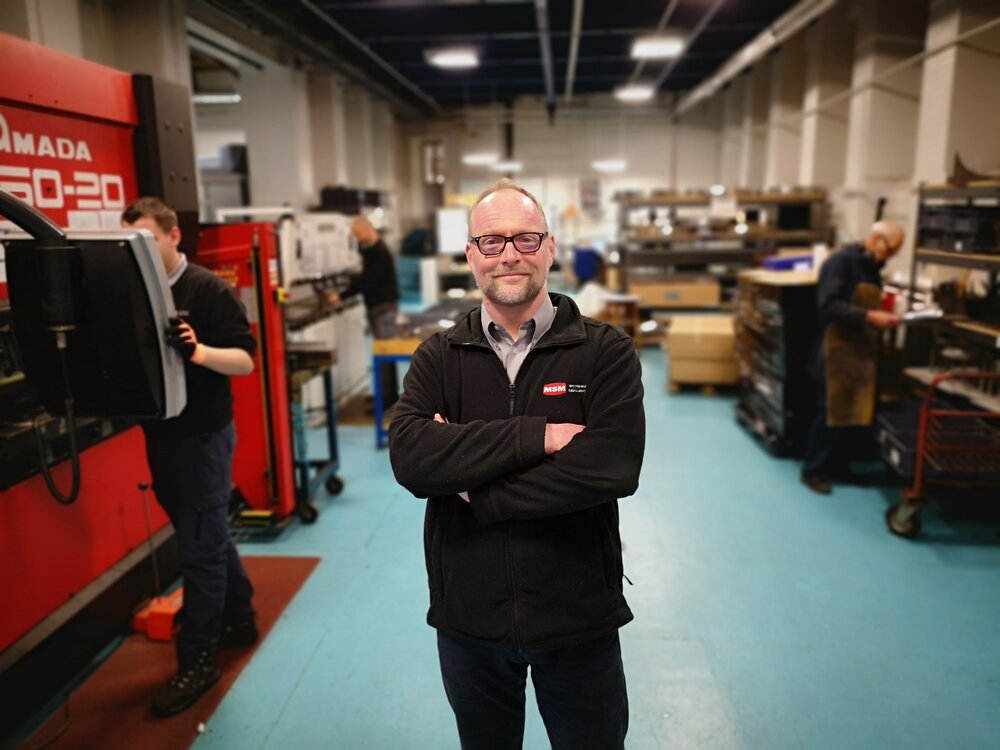 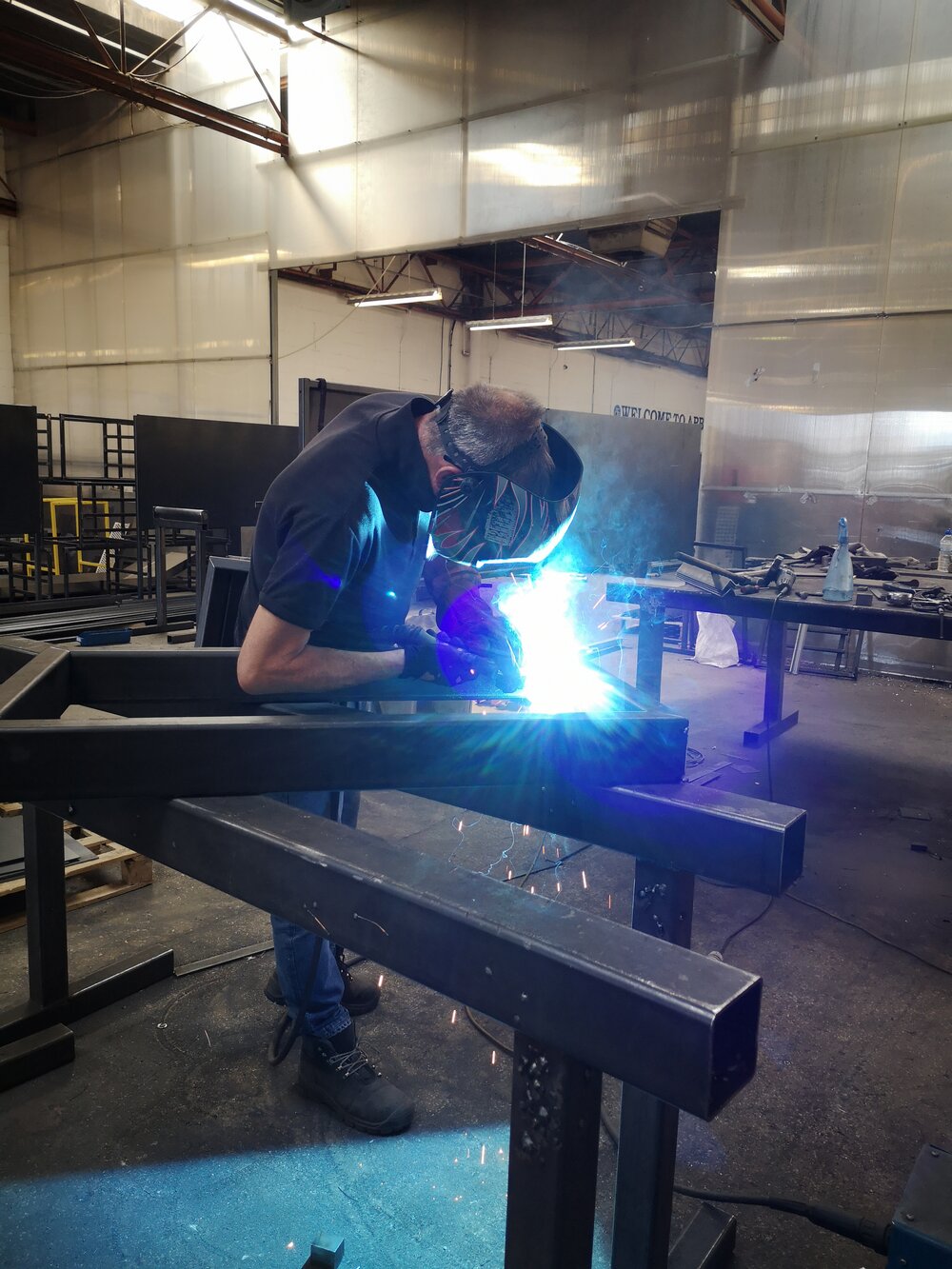 To find out more about how Made Smarter can help you visit www.madesmarter.uk

For the latest manufacturing news straight to your inbox