The new Business Secretary has also been made responsible for COP26, a major UN summit on climate change which will be held in Glasgow in November. The additional brief means that tackling climate change will occupy much of the Secretary’s time over the next nine months, with major announcements on measures to decarbonise UK industry expected in the lead up to the conference.

One of Sharma’s first announcements in his new post was to launch a £90 million funding package to support the use of hydrogen as an industrial fuel in energy-intensive industries such as glassmaking and cement production.

Other early announcements for the Business Secretary included the launch of a new government-led Business Support portal, and a new points-based immigration system that will be rolled out from 2021.

The new immigration system will replace freedom of movement by assigning prospective migrants’ points for specific skills, qualifications, salaries or professions, with visas only awarded to those who gain enough points. Sharma said the government had “spoken with businesses of all sizes” to help design the new system - which has proved controversial in some sectors - and that he would continue to do so as it is rolled out. 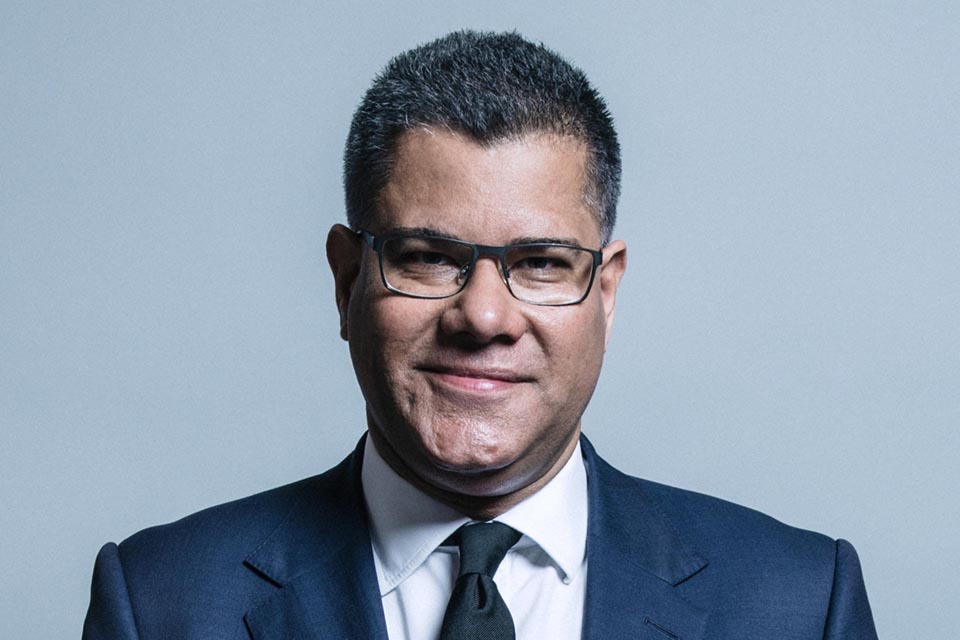 Commenting on Sharma’s appointment, and that of Rishi Sunak as Chancellor, Stephen Phipson, Chief Executive of Make UK, said:

“I would like to congratulate the new Chancellor and Business Secretary and assure them that manufacturers stand ready to work hand in hand in a positive manner to deliver on the important issues we face. These include setting out a vision for the future of our economy which allies a re-invigorated plan for modern industrial transformation with how we are going to tackle the immense societal challenges such as digitisation and climate change.

“Today is a new start and we hope they can get down to work with their renewed vigour and fresh ideas to promote growth, investment and skilled jobs across the whole of the UK.” Made Smarter celebrates one anniversary Almost 800 North West manufacturers have approached the landmark Made Smarter programme for support with digitalisation since it launched a year ago. The Department for International Trade has launched two digital tools for firms exporting goods in and out of the UK as part of efforts to make it easier for businesses to trade internationally.

The UK food and drink sector is bucking the trend of recent years according to a new report, thanks in part to a boom in exports over the last two years.

New research has found that the gender pay gap in engineering is less than the UK average, but progress to address the lack of women going into the profession remains slow despite the benefits.