The UK food and drink sector is bucking the trend of recent years according to a new report, thanks in part to a boom in exports over the last two years.

A new report for the sector from Make UK and Santander shows that total sales increased by 7.6 per cent between 2016 and 2018. As a result, employment has also boomed - the sector now employs 440,000 people across the country, a 5.3 per cent increase since 2016 and the highest number for fifteen years.

Already the UK’s largest manufacturing sector, much of the recent growth has come from overseas. In the last two years alone, food and drink exports have grown by a huge 23 per cent.

The EU remains the biggest destination market, accounting for just under two thirds (61 per cent) of exports, with Ireland the largest single destination (21.4 per cent). However, the rest of the world is seeing significant growth, with sales to Asia and Oceania up by 295% and to the US by 260 per cent in the last twenty years.

Nevertheless, the UK is still a significant net importer and imported twice and much food and drink as it exported in 2018.

The report also highlights the increasing digitalisation of the sector’s ‘last mile’. Online shopping and delivery of food and drink in the UK far outstrips the trend anywhere else in Europe, accounting for 7 per cent of total sales - worth £141.9 million a week and growing.

Make UK has published a series of bulletins for key UK manufacturing sectors since 2017. For other reports on sectors such as aerospace, automotive, chemicals, mechanical equipment and more, click here.

“The food and drink sector continues to benefit from [the] British public’s desire to eat, drink and be merry. Despite the economic and political uncertainty, the sector seems to be shielded from the difficulties experienced elsewhere and is driving hard for growth in the UK and overseas. It is now a key contributor not just to manufacturing but a significant employer in many regions of the UK.” 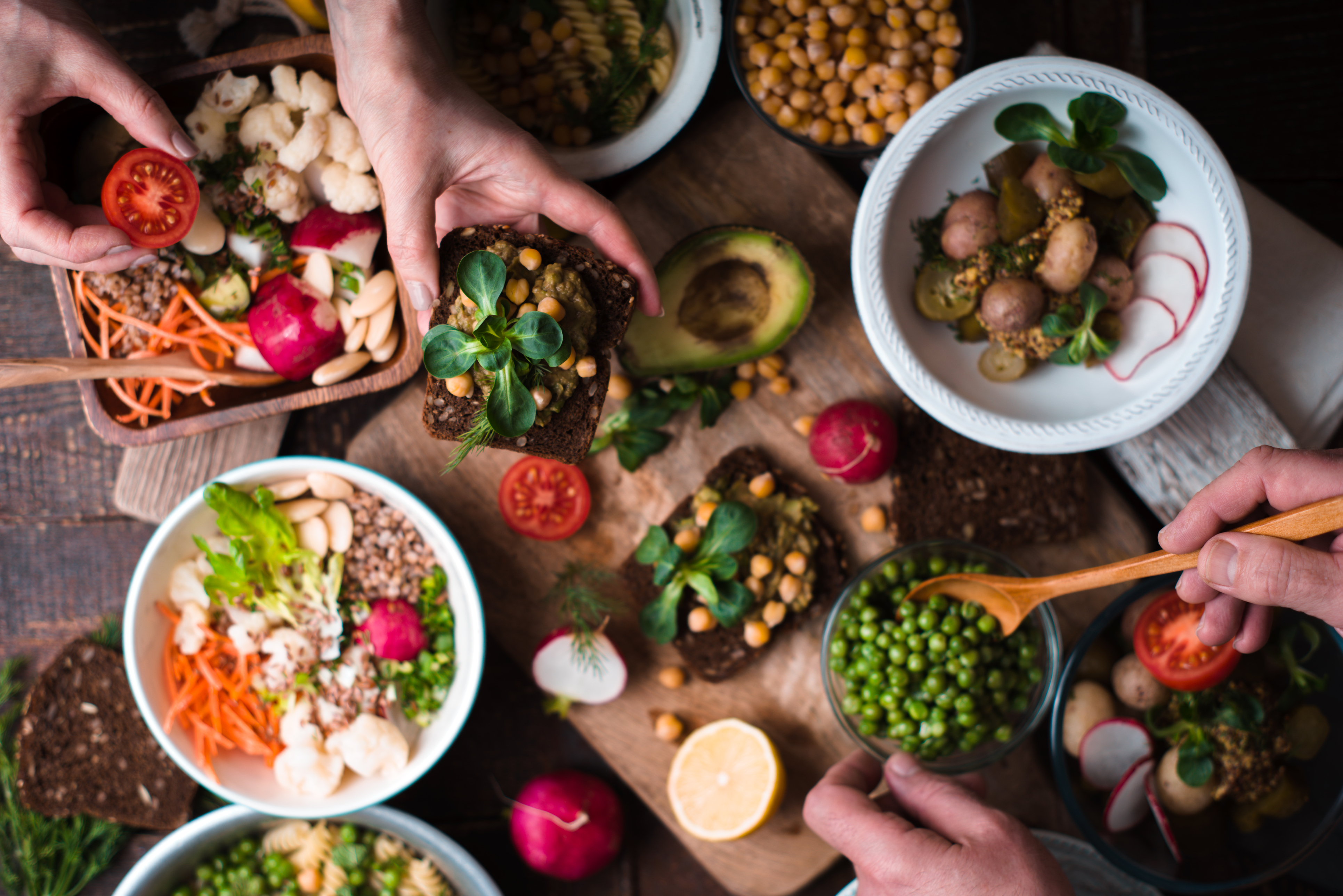 For the latest manufacturing news straight to your inbox