Major manufacturers including JCB, GSK and several leading carmakers have revealed that they have been affected by factory closures in China due to the coronavirus outbreak.

Factories across China remain closed or running at low capacity as the country continues to battle the outbreak of the virus, where it has so far infected around 70,000 people.

The Chinese government has now lifted most restrictions stopping people going to work, but nearly 80 per cent of manufacturers in the country say they still do not have enough returning staff to run at full capacity.

With many manufacturing supply chains heavily dependent on Chinese-made goods, the knock-on effect is now starting to become evident across the world.

The automotive industry has been particularly affected because several major carmakers have production facilities in Wuhan, the epicentre of the epidemic. Honda, Nissan, BMW, Toyota, VW and General Motors were all understood to have temporarily closed their Chinese operations.

Outside of China, Fiat Chrysler has warned that continuing shortages could halt production at one of its European car plants within a month.

Meanwhile, Apple has revealed that it expects revenues to fall short of forecasts due to its manufacturing partner in China, Foxconn, temporarily shutting down. The pharmaceutical industry is also expecting disruption to supply chains, with GSK understood to among the major companies affected.

The first manufacturer to be directly affected in the UK is construction equipment firm, JCB. According to reports, around a quarter of JCB’s component suppliers in China have been forced to shut down, forcing the company to slow down production and reduce working hours for its 4,000 UK-based staff. 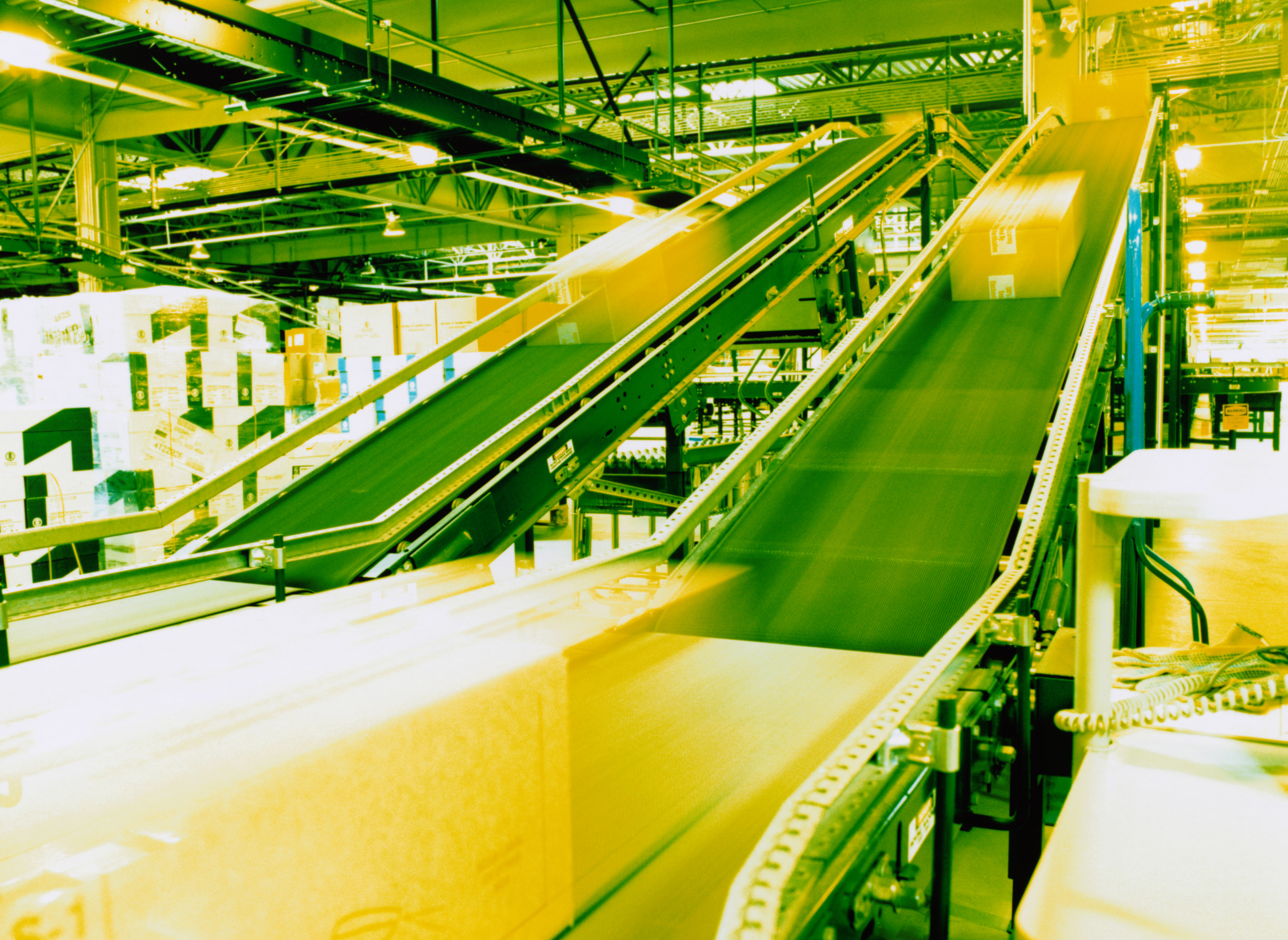 “This is a major disruptive event with global implications for supply chains. Companies need to urgently review their supply chain to find out how exposed they are. They need to ask the question as to where their suppliers and suppliers’ suppliers are located and review other sourcing locations, which although often more expensive can protect from disruptive events such as this. We may also see a greater drive towards automation, as clearly with less people working side-by-side in factories, the lower the risk of an occurrence such as this.”

Business looking for advice and guidance on Coronavirus should visit the UK Government website or our Coronavirus page. 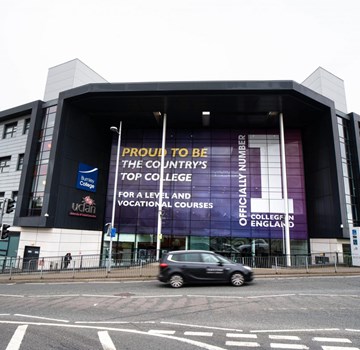 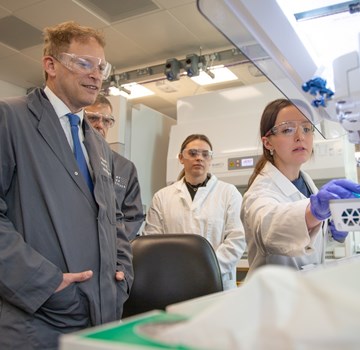