One of Britain’s most iconic train fleets is set to undergo a major refurbishment in a deal worth £642 million, creating 100 engineering jobs in the region and securing hundreds more across the country.

All 56 electric Pendolino trains deployed on the West Coast Mainline - previously operated by Virgin Trains and now by Avanti West Coast - will be overhauled in what is believed to be the biggest single train upgrade ever undertaken in the UK.

The iconic ‘tilting’ trains will be refurbished by original manufacturer Alstom with new onboard facilities such as improved seating, interiors, shop and toilet facilities. Performance will also be improved through a new train maintenance programme.

The seven-year deal between Avanti West Coast and Alstom will create 100 skilled roles at Alstom’s Transport and Technology Centre in Widnes, as well as securing hundreds of existing engineering jobs at key depots across the country - including in Liverpool and Manchester.

Under the deal, Alstom will maintain the trains until 2026, as well as a new train fleet recently ordered from Hitachi.

“The [Liverpool City Region] Combined Authority have provided £3.4 million in funding to help Alstom open their ground breaking facility in Halton. I’m really pleased that – because of this brand new facility – local people will benefit through jobs and apprenticeships for years to come through projects like this.”

The announcement comes at a positive juncture for the rail supply chain, with the new government voicing its support for an expansion of Britain’s railways.

The government recently confirmed it will establish a £500 million fund to explore the re-opening of former routes, focusing particularly in northern regions. The forthcoming National Infrastructure Strategy is also expected to include support for Northern Powerhouse Rail - a high-speed rail link connecting the cities of Liverpool, Manchester, Sheffield, Leeds, Hull and Newcastle. 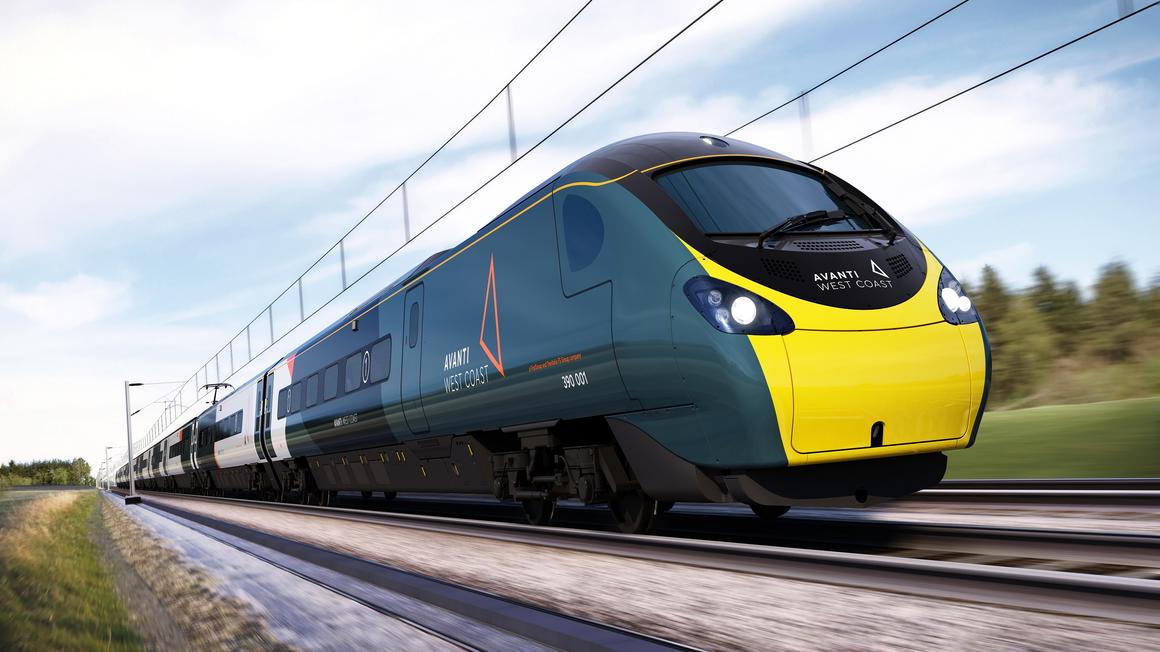