More than 9 out of 10 UK manufacturers automated a key process in the last year, but uptake in the North West is lagging behind other regions.

The findings come from business advisory firm BDO, which interviewed over 200 Chief Financial Officers and Financial Directors across key parts of the UK to understand how they perceive, prioritise and invest in automation.

The survey found that the manufacturing sector was leading the way on automation, with 93 per cent of manufacturers having automated a key process over the last 12 months, compared to a national average of 87 per cent. Two fifths of manufacturers have also invested in further training to equip staff to make the most of automated processes.

Despite manufacturing’s dominance, other sectors are catching up. For example, retailers and professional services firms are investing 12 per cent of company spend on automation on average, compared to 9 per cent for manufacturers.

“Automation is already having a transformative impact on businesses up and down the country. How leaders approach it in the coming years will be crucial both for their own businesses as well as society more broadly. While some caution is required, particularly given the potential for physical and financial upheaval, all businesses, no matter their size, sector or structure, must come to terms with the role it will play in our future and explore the opportunities it can bring.

“What’s clear is that many companies are only just getting started and are taking an open-minded approach. It’s important to recognise that investing in automation can provide not just greater capabilities for the business as a whole, but greater opportunities for employees – with expanding skillset and knowledge.”

North West manufacturers can receive specialist support with automation and related digital technologies through the region’s unique Made Smarter programme. A wide range of companies have already benefitted, from egg producers and plastic card manufacturers to puppet makers and stainless steel fabricators. 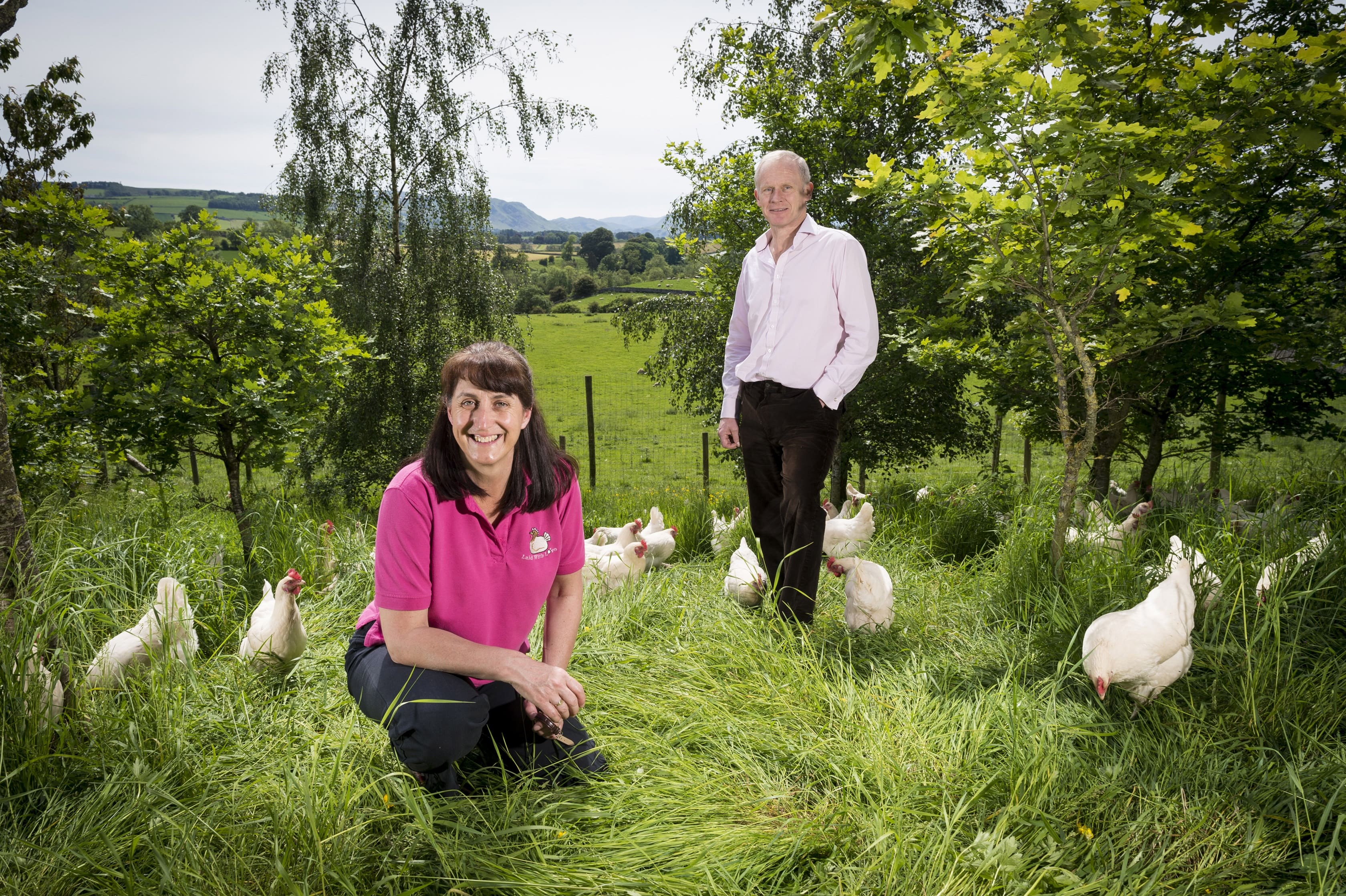 Bell Mounting Farm have engaged with Made Smarter to boost egg production on their farm in Cumbria. 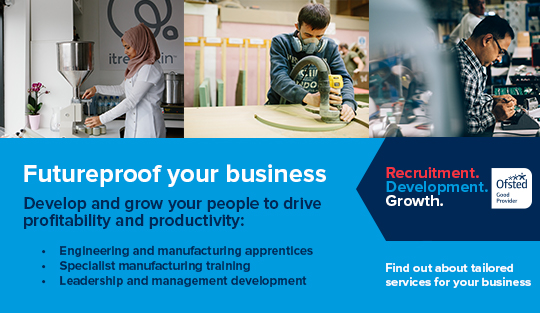 Register for a free Made Smarter assessment 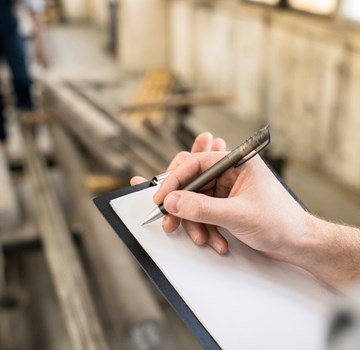 Suez blockage to cause ongoing problems despite traffic resuming 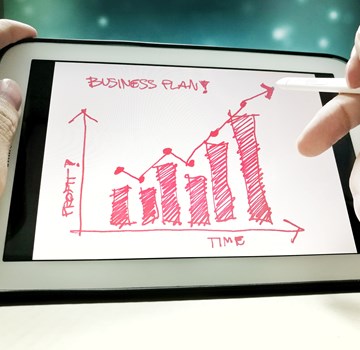