Chinese firm Jingye has stepped in to save troubled British Steel in a deal that represents a significant boost to a range of manufacturing sectors. 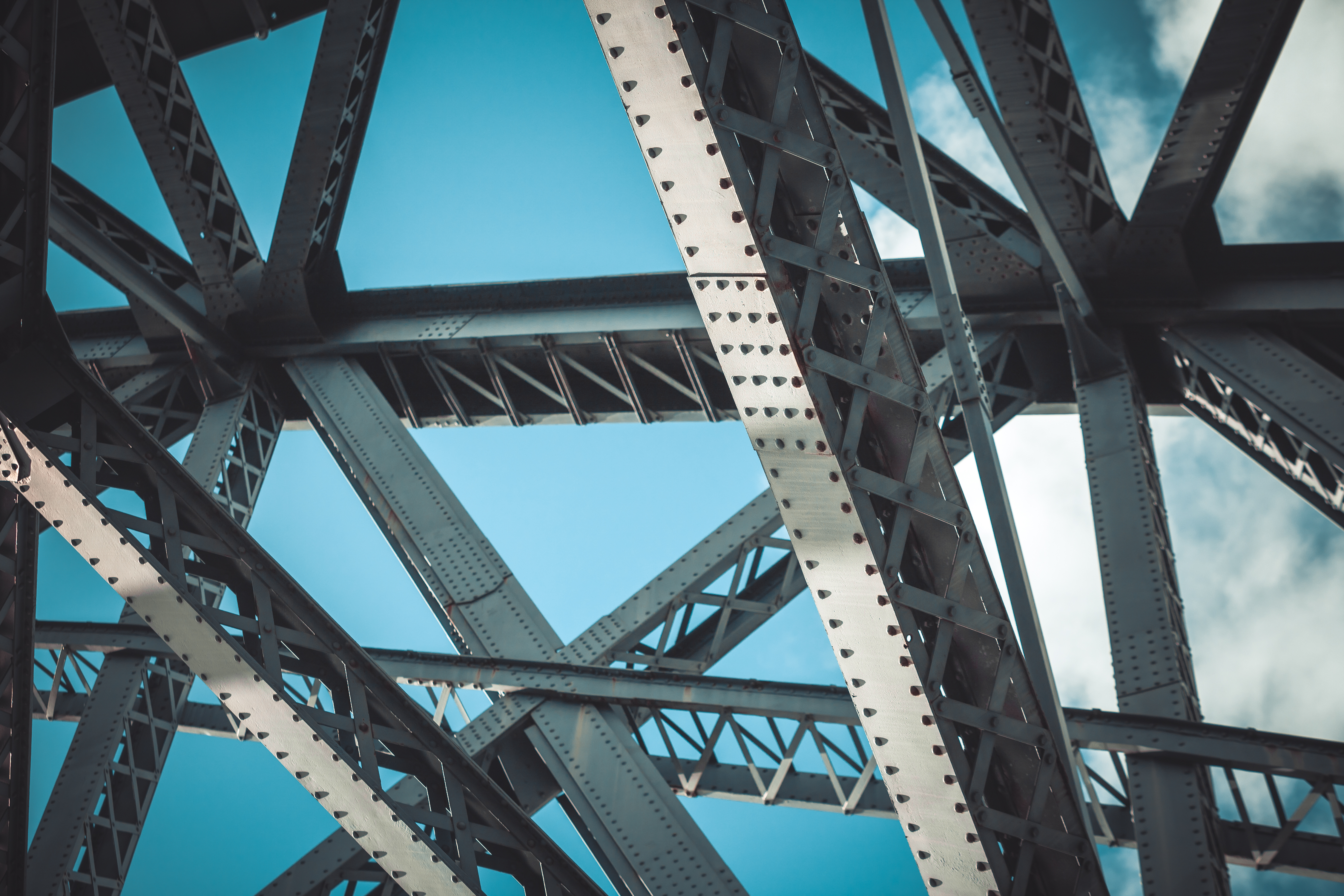 The new deal to rescue British Steel could safeguard the 2,000 jobs at risk in the North West, and the 32,000 jobs across the UK.

British Steel runs the Scunthorpe steelworks - one of the UK’s only two remaining blast furnace works - as well as other production sites in Teeside, making up around a third of the UK’s steel industry.

Following a lengthy period of difficult trading, the company ran aground in May and entered into compulsory liquidation, putting around 4,000 direct jobs at risk.

Steel remains a vital ingredient for UK industry, especially in manufacturing sectors such as automotive, construction, aerospace and fabricated metals, so the potential closure of British Steel is considered a significant threat to the wider economy.

According to trade association UK Steel, nearly 32,000 people are employed directly in the steel industry - around 2,000 people of whom are based in the North West. The industry also indirectly supports more than 52,000 further jobs in the supply chain.

“British Steel’s production facilities in Scunthorpe and elsewhere in the North East represent one third of the UK’s steel production and are a major strategic asset to our country; their loss would leave our manufacturing, construction and infrastructure capability in a considerably poorer state.

“Today’s announcement is a huge hurdle overcome on the way to delivering a sustainable future for this cornerstone of British industry. However, we must not lose sight of the longer term picture for the whole steel sector. It is vital we move on from the current reactive approach, to one in which a shared, long-term strategic vision sits front and centre.”

UK Steel has published a ‘UK Steel Manifesto’ setting out how the industry can move to a more sustainable position over the long-term. Earlier this year, the trade association also published a ‘UK Steel Charter’ which was signed by the government and several other major organisations, committing them to maximising the amount of home-produced steel used in the UK.