Despite being overshadowed by Brexit, Party Conference Season provided some clear contrasts between the major parties on business and industrial policy.

Deputy Leader and Spokesperson for Business, Energy and Industrial Strategy, Ed Davey, announced plans to ‘relaunch’ the UK Regional Growth Fund and regionalise the British Business Bank, as well as reduce business rates and back major rail investments in the north, including HS2.

Party Leader Jo Swinson also called for a range of measures to increase investment in clean energy infrastructure, including the creation of a new Green Investment Bank to channel funding into green projects and away from fossil fuels.

Shadow Business, Energy and Industrial Strategy Secretary, Rebecca Long Bailey, presented the initiative as part of a wider ‘Green Industrial Revolution’, which would also include measures to ensure that manufacturers would benefit from the UK’s burgeoning offshore wind industry by using public buying power to support local supply chains.

In a separate announcement, Labour unveiled a radical proposal to create a new publicly-owned generic drugs manufacturer with the aim of supplying cheaper medicines to the NHS. The state would also use compulsory licensing to secure generic versions of patented medicines.

In contrast, the Conservatives pledged to invest £200 million - plus a further £400 million in private investment - in the health and life sciences industry to help companies to commercialise new discoveries.

The party also announced proposals to support the electric car industry by suggesting that the government will look to push forward its current plan to ban the sale of petrol and diesel cars by 2040 by five years. In a boost to nuclear research, support was pledged to aid the development of nuclear fusion technology, with the aim of creating a commercially-viable reactor by 2040.

Business, Energy and Industrial Strategy Secretary, Andrea Leadsom, said that her top three priorities were to “lead the world in tackling climate change” to “transform the productive capability of our country” through the government’s existing ‘Grand Challenges’; and to “make the UK the best place in the world to work or start a business” by cutting red tape and taxes. 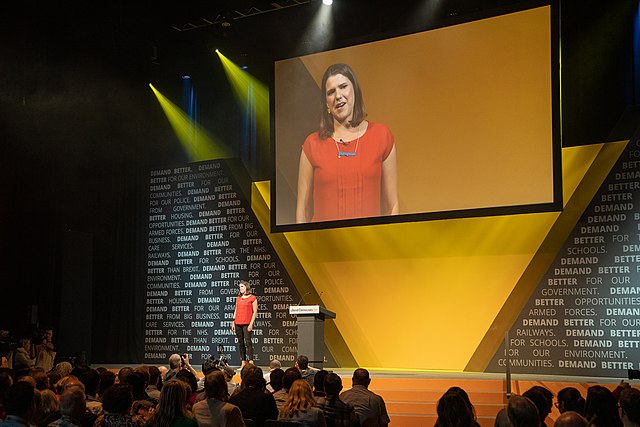 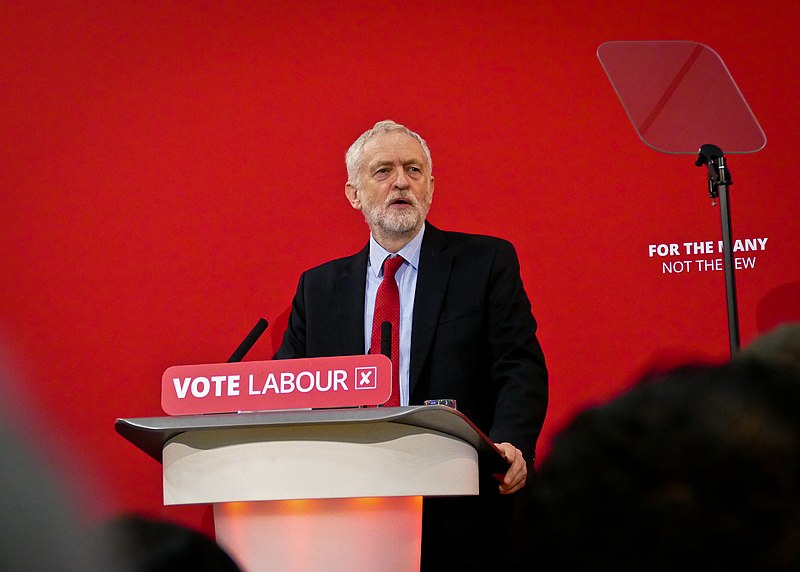 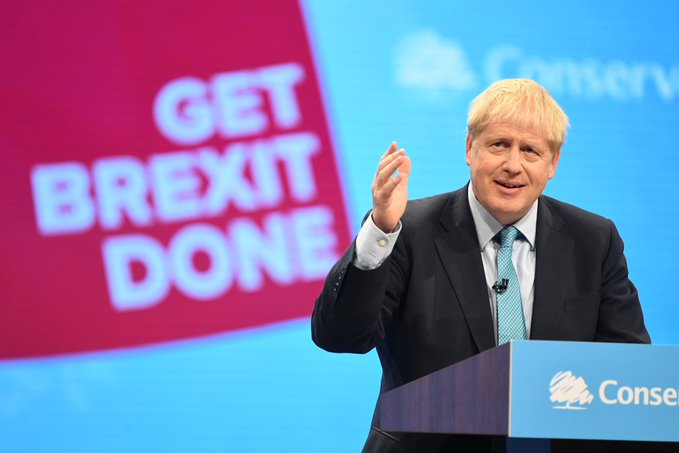 Why all manufacturing leaders should have a mentor

What is an engineer? New Engineering Day launched to boost understanding