New analysis of the UK manufacturing sector shows that the North West is the UK’s leading region by output, as well as number of employees and average salary. 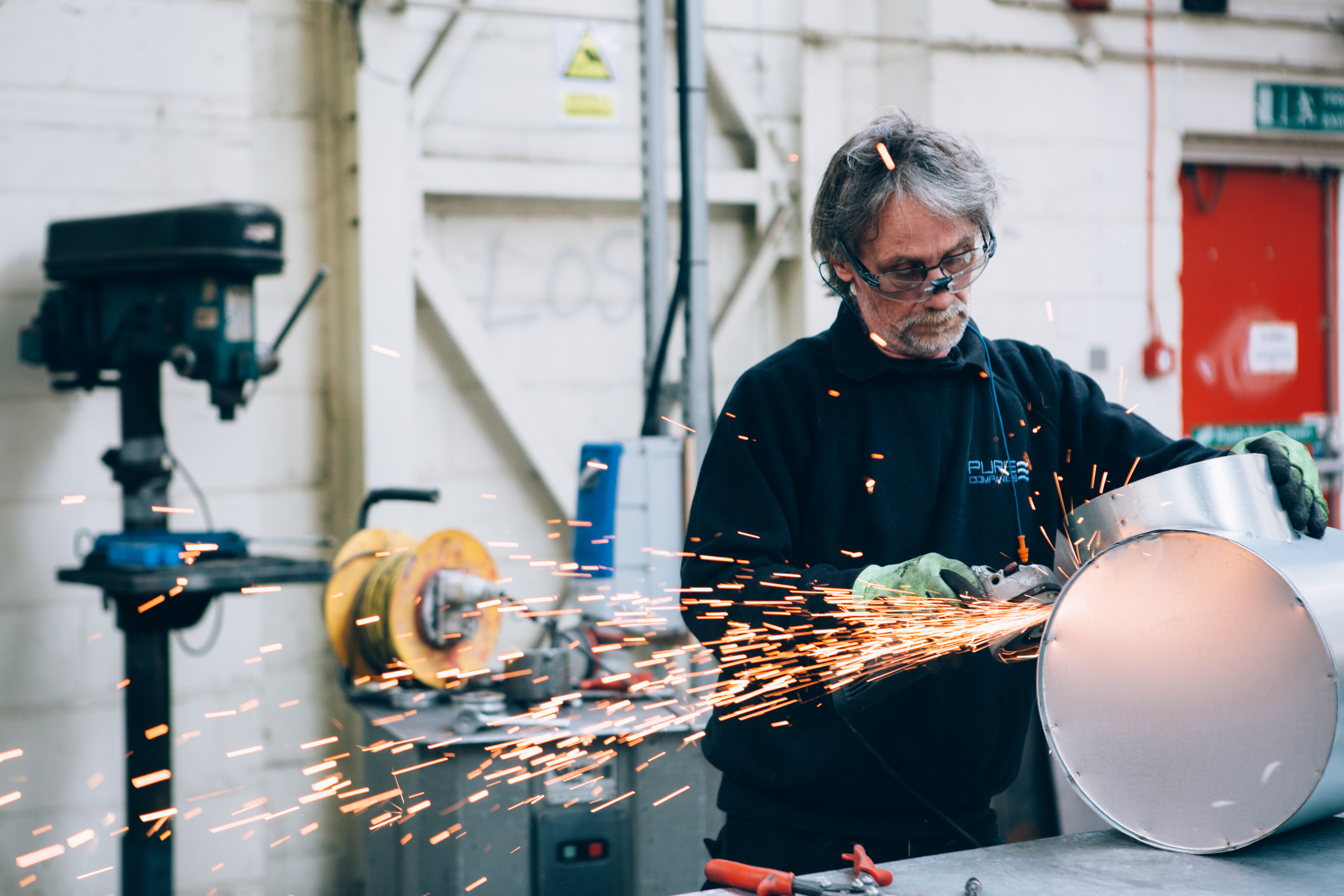 Around 350,000 are employed by the manufacturing sector in the North West.

The UK Manufacturing Facts 2019/20, compiled by Make UK and Santander, shows that manufacturing output in the North West is worth £28.5 billion to the economy - outperforming second-placed South East by more than £8 billion.

Around 350,000 people are employed in manufacturing in the North West, more than any other region.

The North West also tops the table for regional salaries, with the average manufacturing job paying 30.4 per cent higher than the overall salary average for the region.

For the UK as a whole, manufacturing is now worth £192 billion to the national economy, making the UK the ninth largest manufacturing nation in the world, behind China, the US, Japan, Germany, South Korea, India, Italy and France.

Manufacturing also accounts for 44 per cent of the UK’s exports, two thirds of R&D activity and employs a total of 2.7 million people.

The largest export destinations by individual country are the US, followed by Germany, the Netherlands, France and Ireland.

“[The findings] provide an important reminder that we’re still one of the top ten biggest manufacturing nations and we want to see policy makers working with industry to help move UK manufacturing up the rankings.”

Going round in circles isn’t always a bad thing