Manufacturers’ organisation Make UK says more than half of its members have been a victim of cybercrime, with a third suffering financial loss or disruption as a result.

In a new report revealing the full extent of the growing threat of cybercrime to the manufacturing community, Make UK warned that businesses were “woefully unprepared” to protect themselves, or even detect that their systems had been breached.

Cyber security is fast moving up the list of priorities for manufacturers, with 41 per cent of Make UK members reporting that they have been asked by a customer to demonstrate or guarantee the robustness of their cyber defence processes.

Poor security can have severe consequences. Earlier this year, a Norwegian aluminium producer was forced to switch to manual processes when their digital systems were infiltrated by ‘ransomware’, which encrypted the company’s data and demanded a ransom to return the files. Production had to be halted while the virus was dealt with, costing the business an estimated £32 million.

Cybercrime is also holding companies back from implementing the latest digital technologies for fear of increased exposure to attack, with 35 per cent of Make UK members admitting they were not fully investing in digitalisation, even in the knowledge that it could leave them behind their competitors.

Stephen Phipson, CEO of Make UK, said the organisation was partnering with cyber security experts to help advise its members on how to protect themselves. 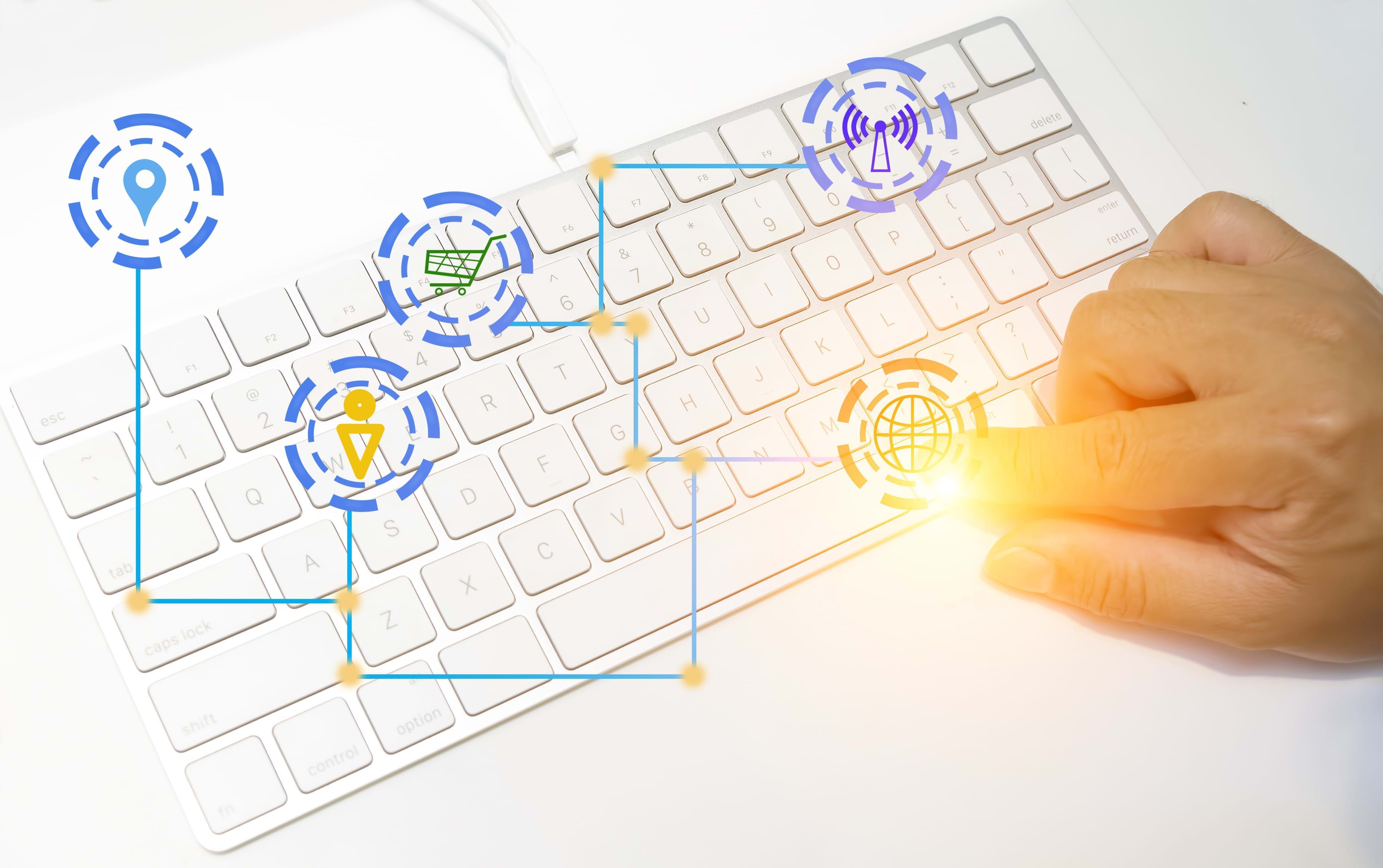 41% of Make UK members have been asked by a customer to demonstrate or guarantee the robustness of their cyber defence processes.

“Digitisation is revolutionising modern manufacturing and no facet of our sector will be untouched. The rewards are obvious - technological leaps in the design, development, fabrication and operation of the goods and services the UK makes. But the cyber security threat to manufacturers is growing and evolving with it.

“No business can afford to ignore this issue any longer and too many are still burying their heads in the sand. That is why we are partnering with leading cyber security experts Vauban Group to make sure we are able to help our members with the latest protective technologies and support to deliver new cyber security services that will help manufacturers mitigate against current and future threats.”

Concerned about cybercrime? Contact the Hub for expert advice in safeguarding your operation