More than half of large manufacturers in the North say demand is growing from overseas buyers despite ongoing concerns about Brexit, according to a new survey.

Lloyds Bank Commercial Banking surveyed 200 UK manufacturers with a turnover of £50 million or more, finding that 55 per cent of exporters said overseas demand for their products was increasing. Just 16 per cent said demand was declining.

The results were similar amongst the Northern contingent of respondents, with 54 per cent of exporters forecasting rising demand and 15 per cent reporting a decline.

However, manufacturers in the North were more optimistic about future growth, with 86 per cent predicting an increase in turnover over the next five years, compared to 79 per cent for the UK as a whole.

Northern manufacturers were also less concerned about Brexit than their UK counterparts, with 24 per cent citing it as a threat to growth, compared to a UK average of 47 per cent. Nevertheless, Brexit was still the main perceived threat to growth in the North.

Overall, exactly a third of manufacturers said the EU would remain their most important growth market for the next five years, followed by China (15 per cent) and North America (13 per cent).

Asked about how they planned to drive growth, around half of respondents (49 per cent) said they were prioritising new product development, followed by investing in IT (30 per cent), new equipment (24 per cent) and increasing capacity (22 per cent). 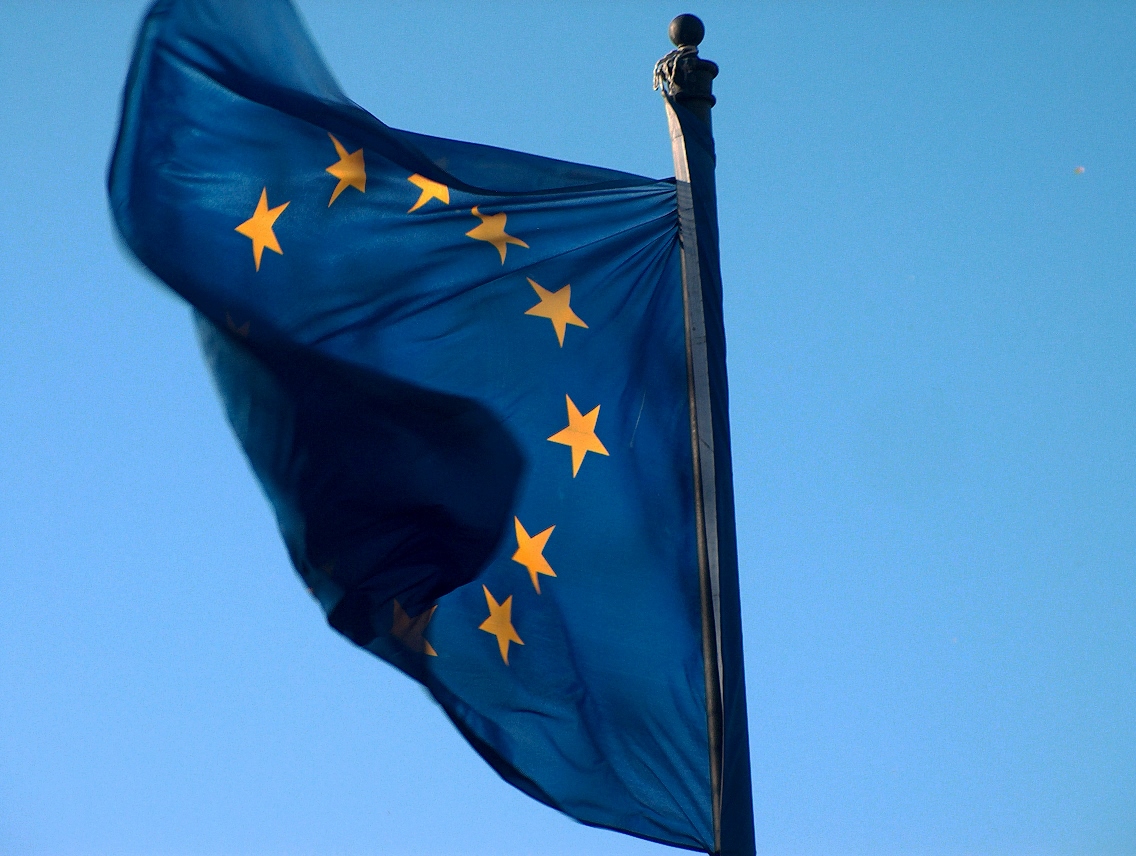 A third of manufacturers said the EU would remain their most important growth market for the next five years.

“Manufacturing is a significant part of the UK economy – it represents 10 per cent of economic output, 70 per cent of all business research and development spend, and directly employs 2.7 million. UK manufacturers have a proud history of high-quality products and innovation, which could be one of the reasons for the growing demand from overseas.”

Take your opportunity to go global