UK manufacturing experienced its third successive month of contraction in July, with production and new orders shrinking - yet companies maintain a positive outlook. 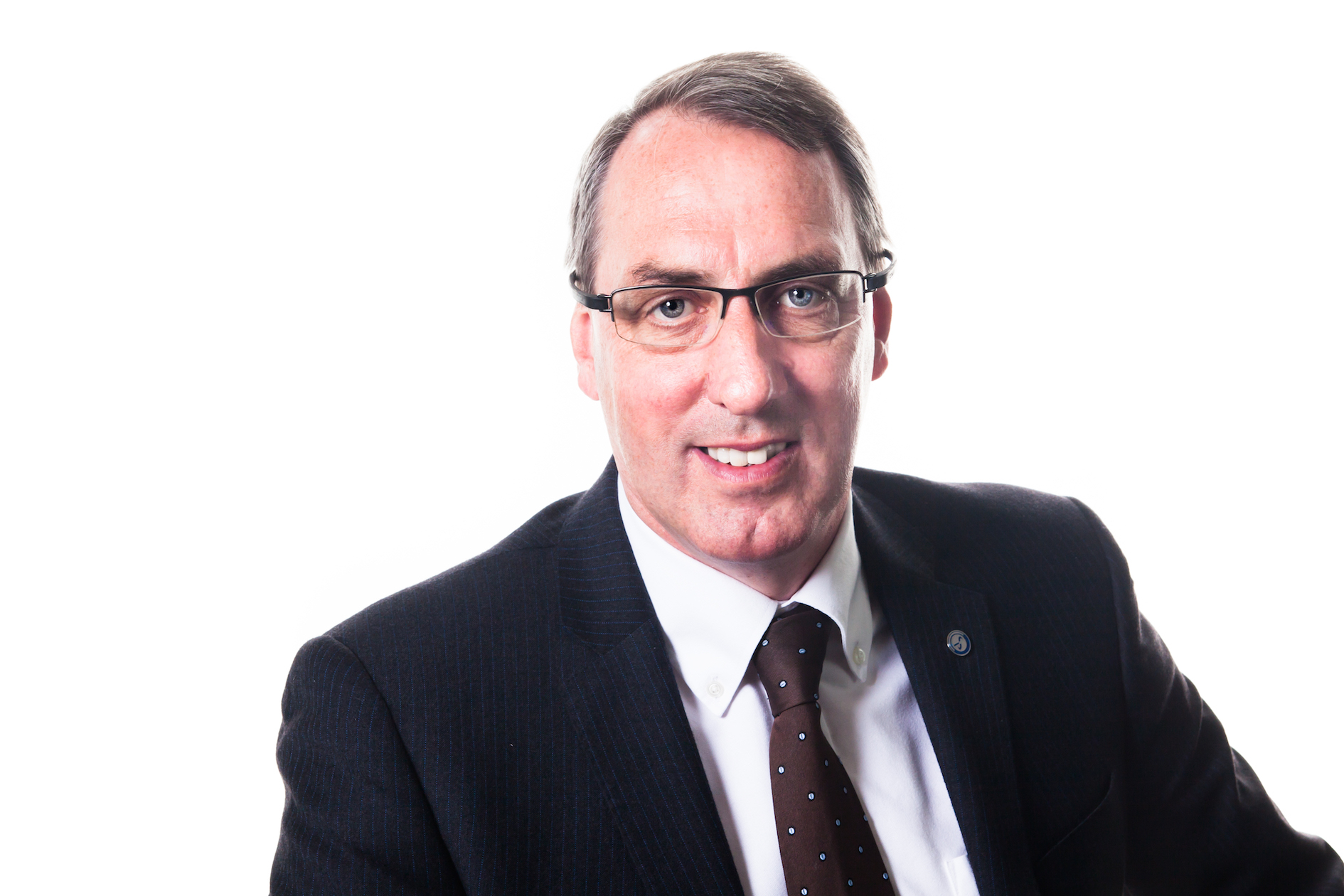 According to July’s UK Manufacturing Purchasing Managers’ Index (PMI), the manufacturing sector remained below the neutral 50.0 mark at 48.0 - signalling slight economic contraction. The last time the PMI was below this level was almost six-and-a-half years ago, in February 2013.

Manufacturing production has now fallen to the greatest extent in seven years, with companies scaling back output in response to decreases in new orders - both domestically and from the EU and China.

Surveyed manufacturers linked lower orders and production to ongoing uncertainties around Brexit and global trade tensions, as well as slower economic growth. Some companies also noted that clients were re-routing supply chains away from the UK in advance of Brexit. Others reported that clients were requesting delayed delivery dates because of already burgeoning inventories.

Meanwhile, manufacturing PMI in the Eurozone also fell, with downturns in both France and Germany.

In better news, price pressures eased and manufacturers maintained a positive outlook, with 46 per cent expecting output to be higher in one years’ time, compared to less than 10 per cent expecting contraction. New product launches, an expected rebound in export sales, strong order pipelines and more certainty post-Brexit were the most commonly-held causes for optimism.

“A killer combination of economic uncertainty and the weakest production levels for seven years, battered the manufacturing sector into contraction for the third consecutive month in July.

“However, optimism for the future stayed relatively buoyant in the hope that certainty will once again return to UK shores soon. The softening in cost inflation to a three-year low was a small gift as some businesses planned to tie up more funds in goods, materials and premium warehousing space in a potential second round of [Brexit] stockpiling in readiness for October.”

Meanwhile, the UK Food Industry have called on government to relax competition law enabling retailers and suppliers to collaborate in order to limit the risk of food shortages expected in the event of ‘no-deal’ Brexit. Speaking to the BBC, Tim Rycroft, Chief Operating Officer of the Food and Drink Federation said:

"It may be the government is going to come to us and say, 'can't you guys work together to ensure that remote communities or the elderly or children - at risk groups - don't suffer from these shortages',"

"We're happy to help, but the CMA can fine companies up to 10% of turnover if they are guilty of anti-competitive behaviour. So we wouldn't be able to do that without some pretty cast iron reassurances."

What are the characteristics of an excellent manufacturing business?