LCR4.0, a landmark business support programme which helped almost 300 SMEs in the Liverpool City Region to capitalise on Industry 4.0 technologies, has been hailed for its ongoing impact.

The EU-funded programme has already created 80 new jobs and added £2.6 million in gross value added (GVA) to Liverpool City Region’s economy. These numbers are expected to rise to 955 and £31 million respectively over the next three years alone.

Working collaboratively with local manufacturers, the programme aimed to provide tools and resources to explore the productivity-enhancing and efficiency-boosting opportunities presented by Industry 4.0 - such as big data, systems integration, Internet of Things (IoT), augmented reality (AR) and 3D printing.

A recent survey of businesses who used the support found that 82 per cent had changed their understanding of Industry 4.0. Two thirds said it had helped them to bring a product to market quicker, over 8 in 10 said innovative capacity had been enhanced, and three quarters said they were now more ambitious.

SMEs are now being encouraged to get involved with Made Smarter UK – a North West-wide initiative set to engage with 3,000 manufacturers to embed advanced digital technology across the manufacturing sector. 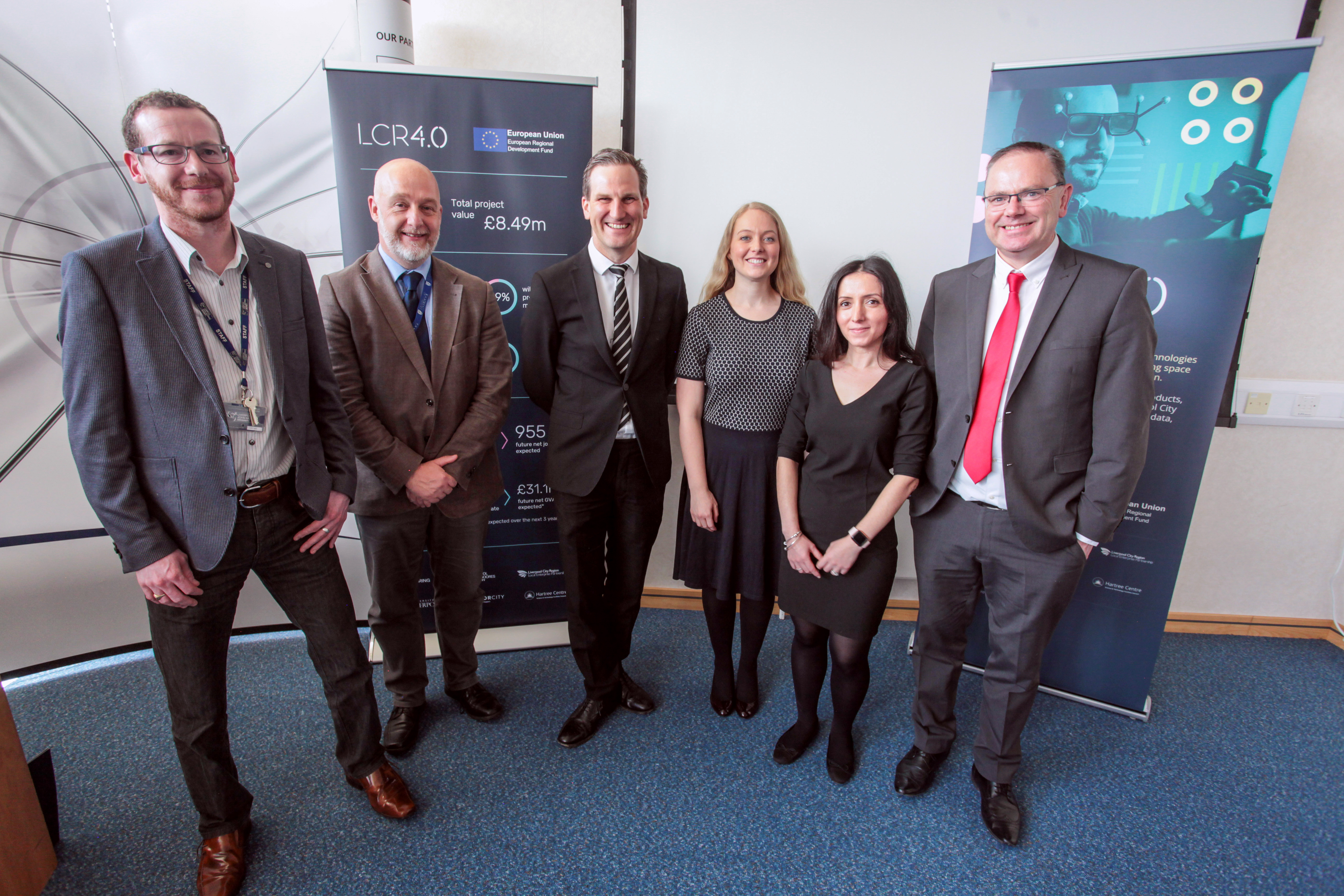 “We’re well on our way to fulfil our potential as a hub of advanced manufacturing. What we need now is to collaborate and embrace new techniques and processes which will drive growth. The £20 million Made Smarter initiative will follow in LCR 4.0’s footsteps and offer hundreds of SME manufacturers the chance to do just that, backed by a programme of guidance, advice and grants.”

To find out how to get involved in Made Smarter, visit www.madesmarter.uk.