A £20 million fund to help drive the next Industrial Revolution in the North West has appointed a representative from one of the region’s leading advanced manufacturers to lead the scheme.

Backed by government and some of the world’s biggest businesses, the Made Smarter programme is set to engage with 3,000 SME manufacturers across Cheshire and Warrington, Cumbria, Greater Manchester, Lancashire, and Liverpool City Region.

North West manufacturing SMEs who get involved in the scheme will get the chance to access match-funded support and advice to learn how industrial digital technologies (IDT) - including robotics, artificial intelligence, 3D printing and the Internet of Things (IoT) - could revolutionise their processes.

Experts anticipate these new technologies and advanced processes could boost the North West’s manufacturing productivity by 25 per cent.

Having launched in November 2018, the programme has now appointed a steering group comprised of more than a dozen representatives from leading North West manufacturers.

Andrea Thompson, Managing Director for Europe and International Programmes at BAE Systems, has been appointed chair of the group. 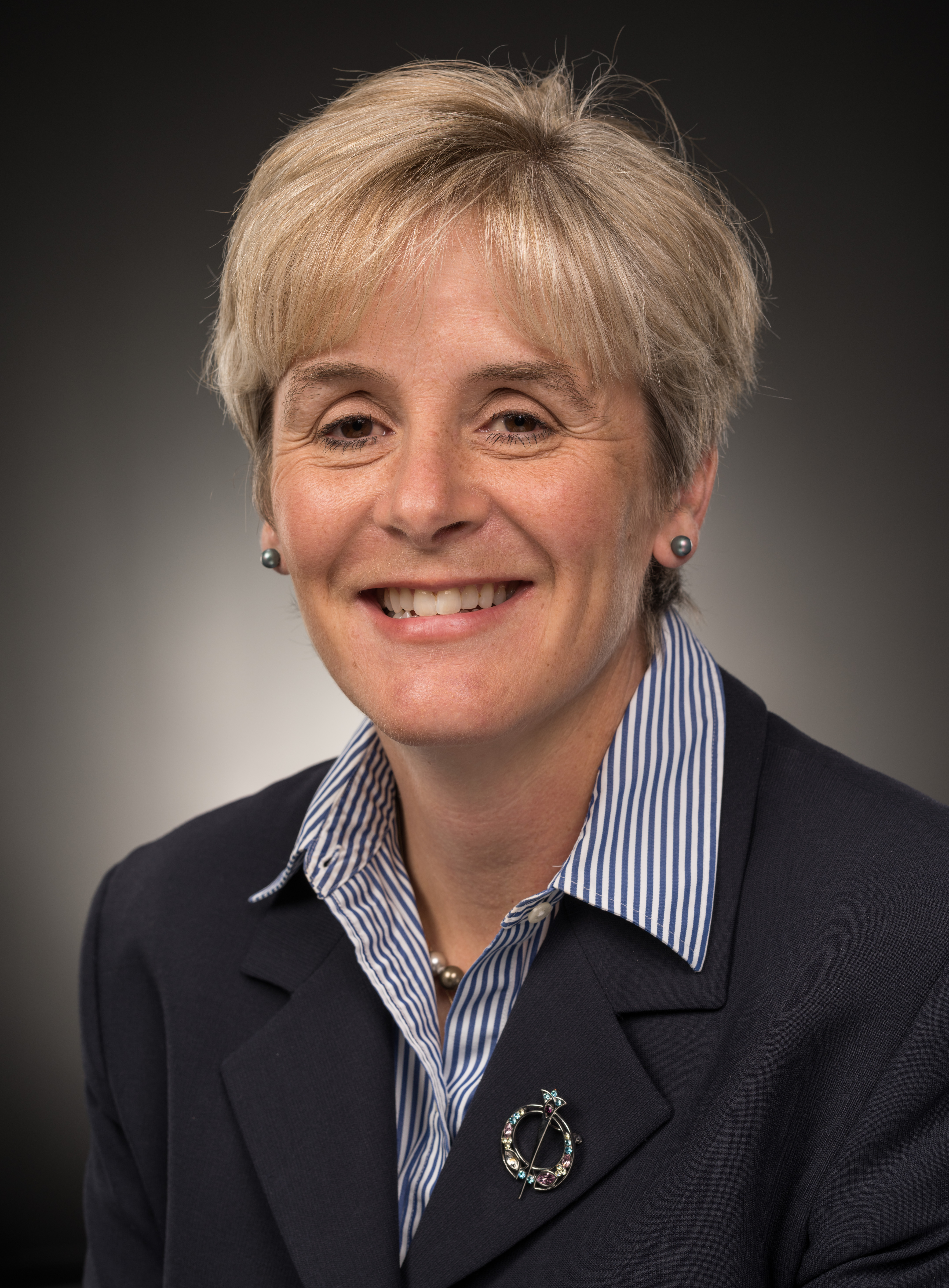 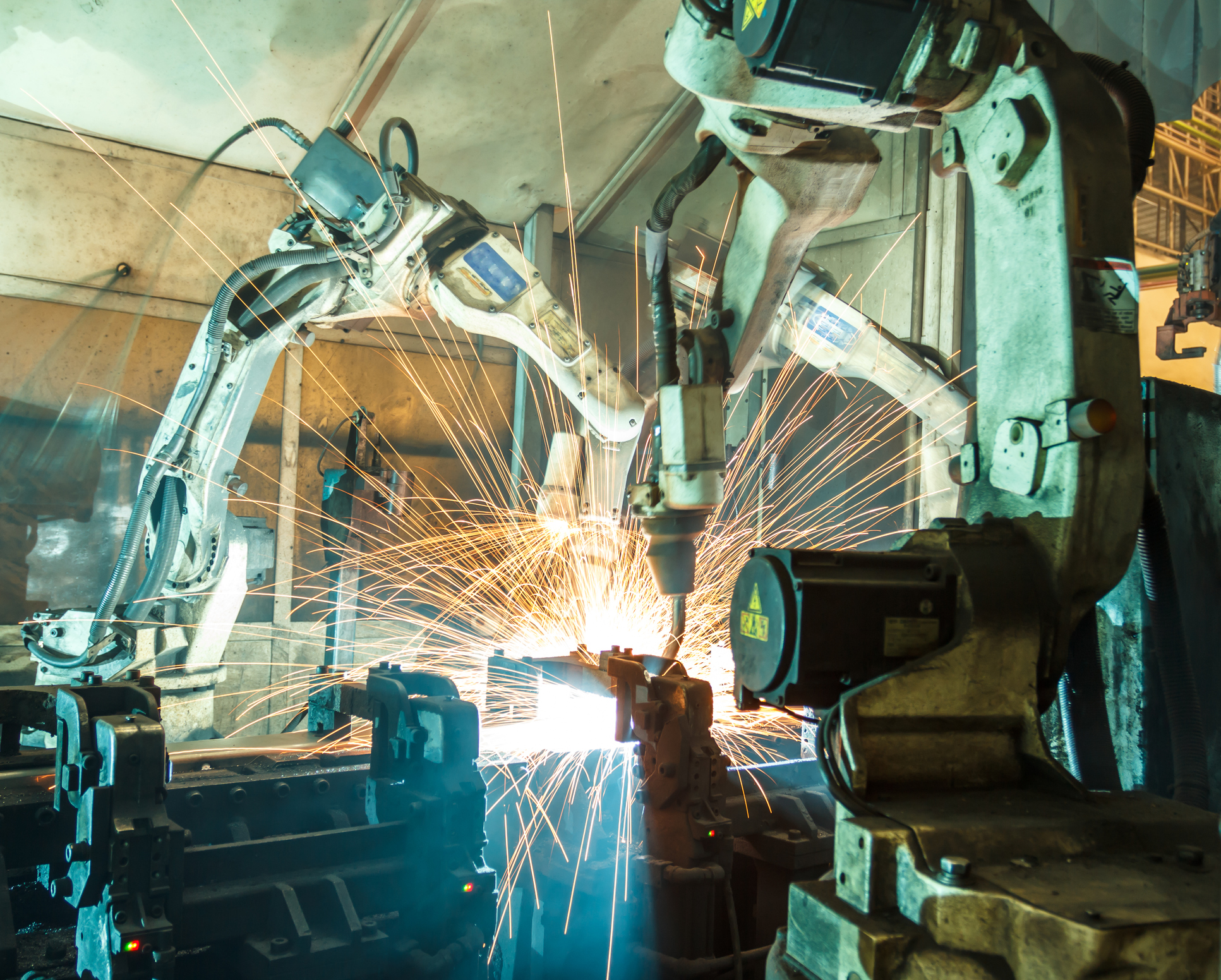 “Having spent many years working in global industries like engineering, automotive and aerospace I know how respected and admired the North West of England’s manufacturing tradition is.

“However, much of this is down to the legacy of the first industrial revolution which started in this region. With Made Smarter we now have a real opportunity to kick-start a new era of technology-led manufacturing, driven by innovative and ambitious SMEs, throughout the whole of the North West.

“I am relishing the opportunity to helping shape and develop this exciting project which has the potential to transform the region’s industrial economy."

For more information about Made Smarter, visit the website here.