Researchers have admitted surprise at the ‘overwhelming’ level of public support for government action on inefficient and unsustainable material use in products and packaging.

A survey of more than 1,000 people, conducted by Cardiff University and published in a new report by Business Think Tank, Green Alliance, shows that two thirds of people are ‘frustrated’ by products that do not last.

A further 81 per cent think that businesses should be required to provide repair, maintenance or disposal support for their products, with three quarters believing the government should be responsible for ensuring this happens.

The researchers described the findings as further evidence of the public’s increasing concern about waste.

“We were surprised by the level of agreement from the many people we surveyed and talked to in our workshops.

“It was overwhelmingly clear that people aren’t satisfied and want to see change. They really care about this. They want higher quality products and less waste. Improving resource efficiency is an easy win for both the public and the environment.”

MP Mary Creagh, chair of Parliament’s Environmental Audit Committee, said the report was “timely”, with the government currently preparing a new Resources and Waste Strategy - the country’s first official waste strategy for more than a decade. 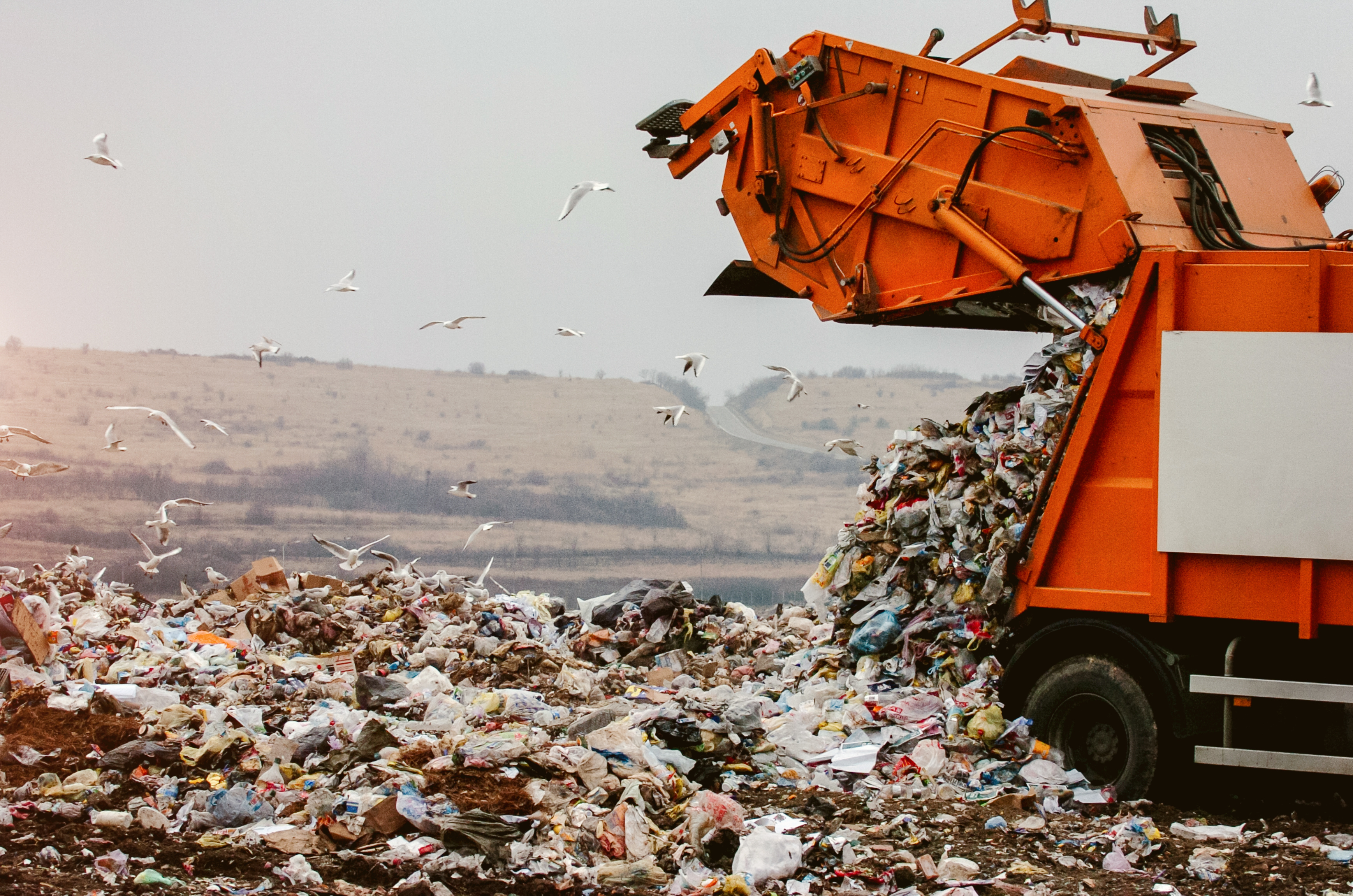