The EEF National Conference ‘Global Change – Change, Opportunity, Growth’ took place at the QEII Conference Centre in Westminster on 20 February, attracting an audience of 800 manufacturers from across the UK. The Business Growth Hub were in attendance to report on the key findings from the event.

The annual event, brought together business leaders, policy makers, economists and the press to discuss the outlook for the sector over the next 12 months, considering topics including Industrial Digitalisation, the Industrial Strategy and Brexit.

Growth up and demand rising

The event opened with an overview of the sector from Stephen Phipson CBE, Chief Executive of EEF who spoke about the strength of the sector which had performed better in 2017 than in the previous 2 years – with growth up by 1.3% and demand rising by 2.7%.

He suggested that the priorities for the sector should be skills, investment and collaboration – themes that would be covered by speakers throughout the day. He added that the EEF were working closely with government on driving forward discussions on the Industrial Strategy, developing routes of investment into the UK and lobbying on Brexit to ensure that manufacturing is a key consideration in negotiations. 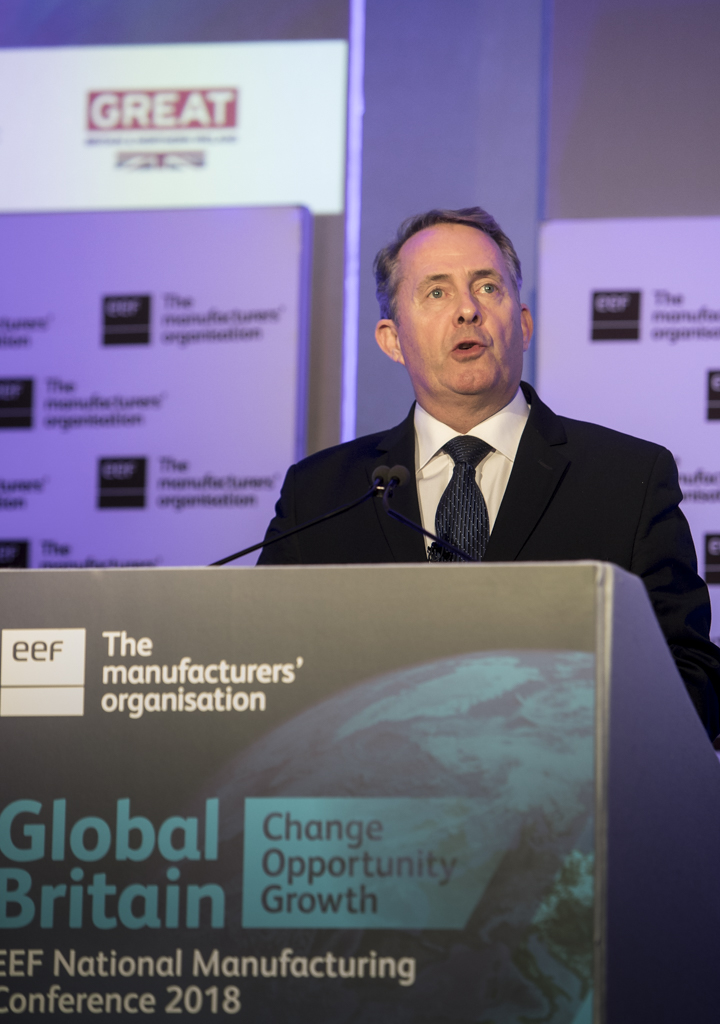 The next speaker was Martin Wolf CBE, Chief Economic Editor of the Financial Times. He spoke positively of the global economic upswing, which he said hadn’t been as fast as pre-recession rises of the previous decade, but was globally shared across markets. He spoke of the significant upgrade in international growth forecasts, but that hadn’t been seen in the UK.

Since the referendum to leave the European Union (EU), he said that the UK had fallen from the top of the best performing seven economies to the bottom, and has seen GDP dip by 1%, and with higher inflation real income has stagnated. He predicted that by 2020 the UK economy will be 2-3% smaller than it would have if the UK had voted to remain in the EU.

He spoke at length on the topic of Brexit and believes that a ‘Canada-style’ agreement is the only possible outcome of negotiations. This would mean free trade with Europe, with existing EU regulations, but would provide freedom to negotiate trade with the rest of the world.

Liam Fox MP, Secretary of State for International Trade spoke predominantly on export, but touched on Brexit negotiations stating that:

“this government opposes erecting barriers to trade where none yet exist.”

He proposed that the new Trade and Customs Bill will transfer existing EU trade agreements with other markets and ensure a trading regime is in place from day one.

On exporting he said:

“Time and again, research has shown that companies which export their products are more profitable, resilient and productive.“

He spoke about work his department is undertaking to establish trade agreements with Asian and African markets, citing the International Monetary Fund’s projection that 90% of global growth will come from outside the EU during the next two decades. His department is developing an extensive overseas network across 108 countries, along with the establishment of 9 HM Trade commissioners, with new appointments already in place in South Asia, China and North America.

He spoke about UK Export Finance and how £3bn was made available in the last financial year, whilst exports of UK goods increased by 11% in the same period. The process to access this finance has been simplified so that SMEs can access bonds or capital support of up to £2m directly from their bank, with opportunities for small businesses that aren’t yet trading internationally. In addition, he spoke of a new product for exporting SMEs, which means they can receive early payment to support their cashflow.

The talents of everyone

Jeremy Corbyn, Leader of the Opposition began his speech focusing on the sector’s need for skills. He said there was a need to encourage more women into engineering, citing that women now made up 43% of GPs and half of solicitors but only 8% of professional engineers, a figure that has remained static over last decade. He said it is:

He then spoke of Labour’s National Education Service which would provide free, lifelong learning for all and would champion vocational education and start science and technical learning early in primary schools. He was later asked by a member of the audience if schools should be targeted on job prospects rather than exam results and replied that reform was needed across education to better support young people.

He spoke of the need for improved links between schools and industry, and said the Apprenticeship Levy should offer employers greater flexibility to develop the skills that their business needs.

He talked at length on finance, and the vital need within manufacturing for it, and encouraged increased productive lending rather than speculative lending and regulation which ensures the banks help the economy. He said:

“We will take decisive action to make finance the servant of industry not the masters of all.”

He also spoke about broadening the scope of the ‘public interest test’ to allow Government to intervene and protect British industry. 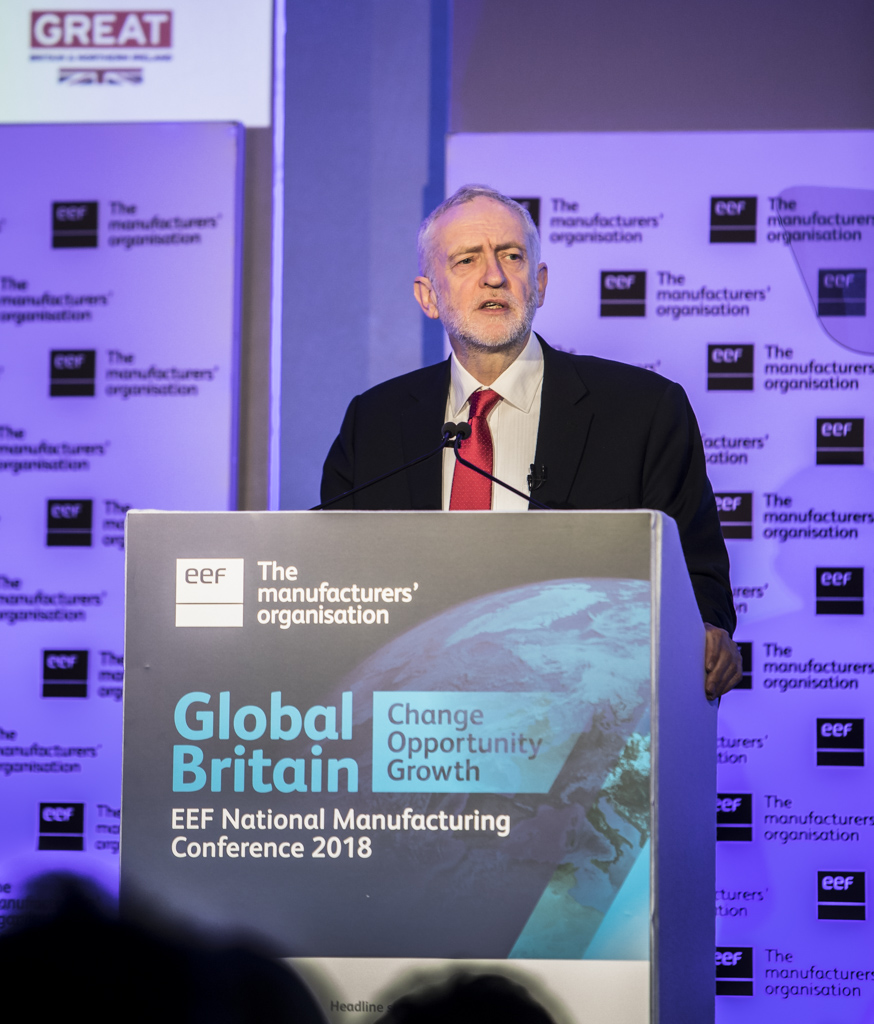 When asked about Brexit he said that the UK needed access to the Customs Union and that a tariff free trade relationship was the ideal outcome of negotiations. He also spoke about the demand for migrant labour in the sector, and said that he would legislate on the right to remain for existing EU nationals and look at the movement of skilled labour.

The final speaker was Richard Bond, founder of Innocent, who spoke in conversation with event host, Steph McGovern.

He spoke about the success of Innocent and the great lengths that the owners had gone to grow their business – including buying back their first major supermarket order in store to guarantee their next order.

He said that the business had succeeded because of three things. They had made the right big decisions, they worked hard and they had a dose of good luck.