Salford-based Mettler Toledo Safeline, which employs 300 staff and manufactures industrial metal detection solutions for the food and pharmaceutical processing and packaging industries, was runner-up for the Environmental Achievement Award, sponsored by CMR Consultants. This award goes to the manufacturer that has done the most or taken the most innovative steps to improve its environmental performance.

Not content with one, the company also secured a second win after apprentice Jordan Brophy, aged 25, was named runner-up for the Outstanding Final Year Apprentice Award, sponsored by Siemens.

While Jordan impressed judges with his excellent balance of both technical skills and product knowledge, his company impressed with its pragmatic team-orientated approach, which has led to great results in a number of areas within the business. Judges said that the company demonstrated great environmental awareness, innovation and eco design with strong vision for the future.

Both were selected by a panel of judges drawn from business leaders, industry experts and academics and were up against tough competition from a range of dynamic businesses, small and large, from across the UK.

“We’re delighted with the recognition we've received; we take our environmental responsibilities extremely seriously and have worked hard to build this into our strategy and day-to-day operations."

Jordan Brophy, apprentice at Mettler Toledo Safeline, says: "It was a massive honour to have got this far. It's a fantastic way to end what has been an amazing few years as an apprentice, where my potential has been developed not only as an apprentice, but as a person."

“I know that other young people and parents may be weighing up the benefits of an apprenticeship – all I can say is that it offers great opportunities, and I hope my success demonstrates this.”

“At the same time as taking our environmental responsibilities seriously, we’re aware of the importance of developing apprentices like Jordan and how critical this is for our future. We hope our success will inspire other manufacturers and apprentices to share their achievements too.” 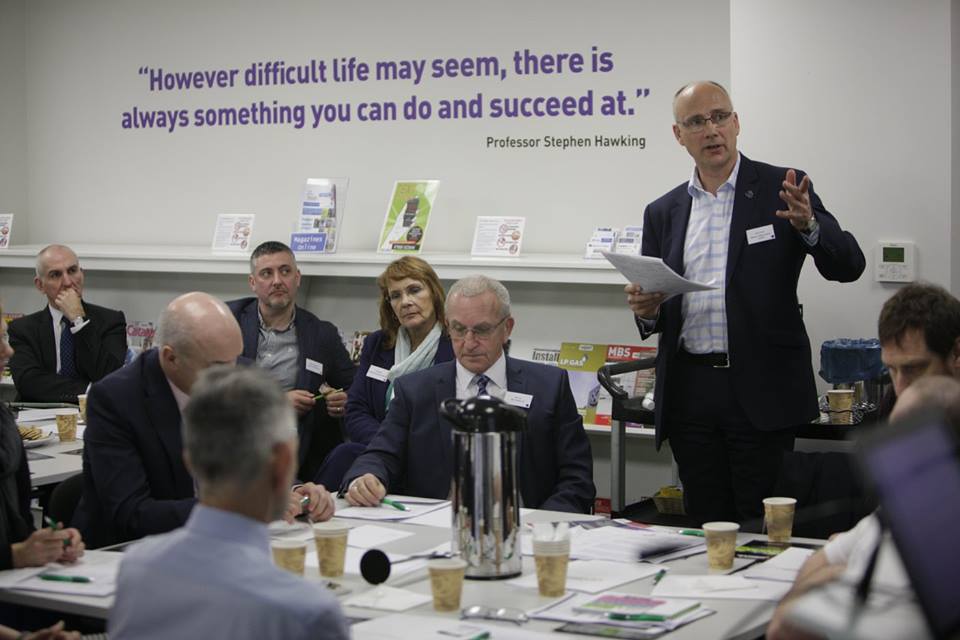