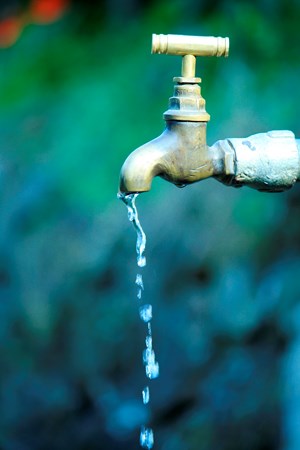 United Utilities has launched a public consultation on its new Drought Plan for the north west, following research that the risk of water drought is increasing in the UK.

Research from Water UK has found that England and Wales may be facing longer, more frequent and more acute water shortages over the next 50 years due to climate change, population growth, environmental protection measures and trends in water use.

Water UK has urged businesses to explore the potential of water efficiency measures on-site to reduce costs and improve resilience, with the potential cost of inaction estimated to reach £1.3 billion per day during the most severe drought scenarios.

According to the report, agriculture, textiles, chemicals, pharmaceuticals and the metal industry are among those most at risk.

United Utilities is now seeking views on its plans to tackle future droughts across the north west.

Dr Richard Blackwell, head of water resources at United Utilities, said that with seven million customers and some of the most protected habitats in the UK, the north west had its own unique issues.

“Despite having a reputation for wet weather, the north west is not immune to the risk of drought. Droughts can happen at any time of year and they're all different. We have to be able to cope with anything”, he said.

All water companies have a legal duty to update their droughts plans regularly. The plans set out in comprehensive detail the measures they will take, and when, to safeguard vital water supplies while minimising the effect on the environment.

These could include voluntary or mandatory water use restrictions, temporary use bans, leakage control actions, or drought permit orders.

The last drought in the north west was in 2010, when United Utilities imposed a six-week hosepipe ban in parts of the region to help preserve water. It was the first ban in the region for 14 years.

The consultation closes on 15 November 2016. For further information, click here.