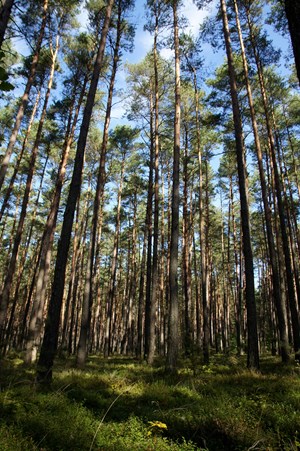 Organisations can apply for grant funding for urban forestry projects in Greater Manchester, which could include planting street trees, creating community orchards or establishing new woodlands.

The TD Green Streets programme, funded by TD Securities alongside the Community Forest Trust, is inviting community groups and organisations across both Greater London and Greater Manchester to develop ideas for urban forestry projects that bring a “touch of nature” to towns and cities.

As well as building stronger ties with local communities, green spaces can yield significant benefits to businesses and other organisations.

For example, regular access to green space has been shown to lower stress and have positive health impacts, which can improve productivity and reduce work absenteeism.

Kevin Wigley from the Community Forest Trust said: “This funding empowers communities to come up with inspired urban green initiatives that bring a much-needed touch of green to our towns and cities.

“We are really looking forward to seeing the range of ideas that come forward and with the support of TD Securities, can help bring the best to life.”

The scheme is being run in partnership with City of Trees in Greater Manchester. The deadline for applications is 31 August 2017.