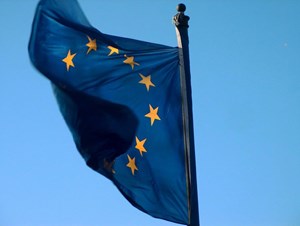 Upcoming European legislation to encourage the move towards circular business models and better eco-design will be enforced more strongly than previous waste and recycling laws, according to an EU official.

According to the Commission, the transition could save businesses up to eight per cent of annual turnover by improving efficiency and preventing waste. Separate research suggests that it could be worth €1.8 trillion (£1.4 trillion) a year by 2030.

The draft package, which is yet to be ratified by the European Parliament and Council, includes lower recycling and waste targets than previous proposals but places more emphasis on better product and packaging design.

Once in place, the new regulations will be imposed more strongly on EU member states than previously, according to a leading EU official.

“Pragmatism, enforcement and implementation are much more present than before in the discussion. We need to discuss this with different member states and we are working on that.”

The lower waste and recycling targets in the new proposals could help to justify more stringent enforcement, she added.

According to the survey, the early adopters of circular business models are likely to be in the technology, electronics and logistics sectors.

The European Parliament is expected to set out its position on the European Commission’s proposals later in 2016.

Posted under Environmental Regulations and Legislation on 18 April 2016