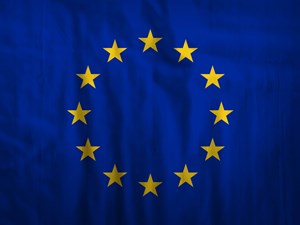 Organisations are being asked to give feedback on plans for a new body to hold governments to account on environmental responsibilities after Brexit.

The government says an Environmental Principles and Governance Bill to create the watchdog will “ensure environmental protections will not be weakened as we leave the EU”.

The watchdog will be responsible for advising the government, checking compliance and investigating complaints from citizens.

Experts have welcomed the 12-week consultation, but some have argued out that the government’s preferred approach could leave the watchdog unable to prevent a rolling back of progress made under the EU.

Is it strong enough?

Currently, all environmental decisions made in the UK are overseen by EU law, which is underpinned by environmental principles such as the ‘precautionary principle’ and the ‘polluter pays’ principle. These principles are not set out in UK law.

Speaking to The Independent, Joan Edwards, director of public affairs at The Wildlife Trusts, said: “If we lose the polluter pays principle, we don’t have any way of saying ‘you have to pay for this’. It is likely we could see an increase in pollution-related incidents.”

Organisations are now being urged to have their say. Benjamin Halfpenny, media and communications manager for Greener UK, described the consultation as “probably the most significant moment yet in the government’s recent environment drive.”

The government is also considering updating the 2008 Climate Change Act to legally enshrine a ‘zero carbon’ target for 2050, which would likely mean more stringent energy regulations on businesses than already planned.

Posted under Environmental Regulations and Legislation on 16 May 2018