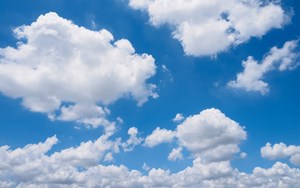 A free event in Manchester on 15 June will explore how poor air quality is impacting on health in Greater Manchester and how local organisations and businesses can contribute to change.

Greater Manchester is one of several major urban areas in the UK that is currently in breach of legal air pollution limits.

The government is currently consulting on a number of possible measures to tackle the problem, with traffic-restricting ‘Clean Air Zones’ likely to play a role locally.

The event is hosted by City of Trees and construction services firm Jacobs, in partnership with Transport for Greater Manchester (TfGM), and will explain:

It is aimed at businesses and professionals and will include the change to try out a pollution-specific virtual reality experience, a networking lunch and showcase area.

The event will be held at Innside Hotel Manchester from 12-2pm on 15 June 2017. To register, click here.

Posted under Training Courses and Networking Events on 6 June 2017