A 30-year-old film studio in Stockport is being transformed into a groundbreaking project featuring ‘no energy filming’, real-time virtual sets, a plastic-free catering zone and other green enhancements.

The ‘Vectar Project' aims to bring augmented reality (AR) and carbon neutral filming to Greater Manchester and is an initiative of Z Film Studios in Heaton Mersey - which counts the BBC and ITV among its clients.

“The TV and film industry must change the way in which we work, the tools we employ, the travel we undertake and the productions we execute to reduce our impact on the environment,” explained founder Tom Henderson.

“The Vectar Project has been created to be a first in true carbon neutral studio film production in the city region, employing technology and work methods that will ensure minimal impact on the planet without compromising quality of content.” 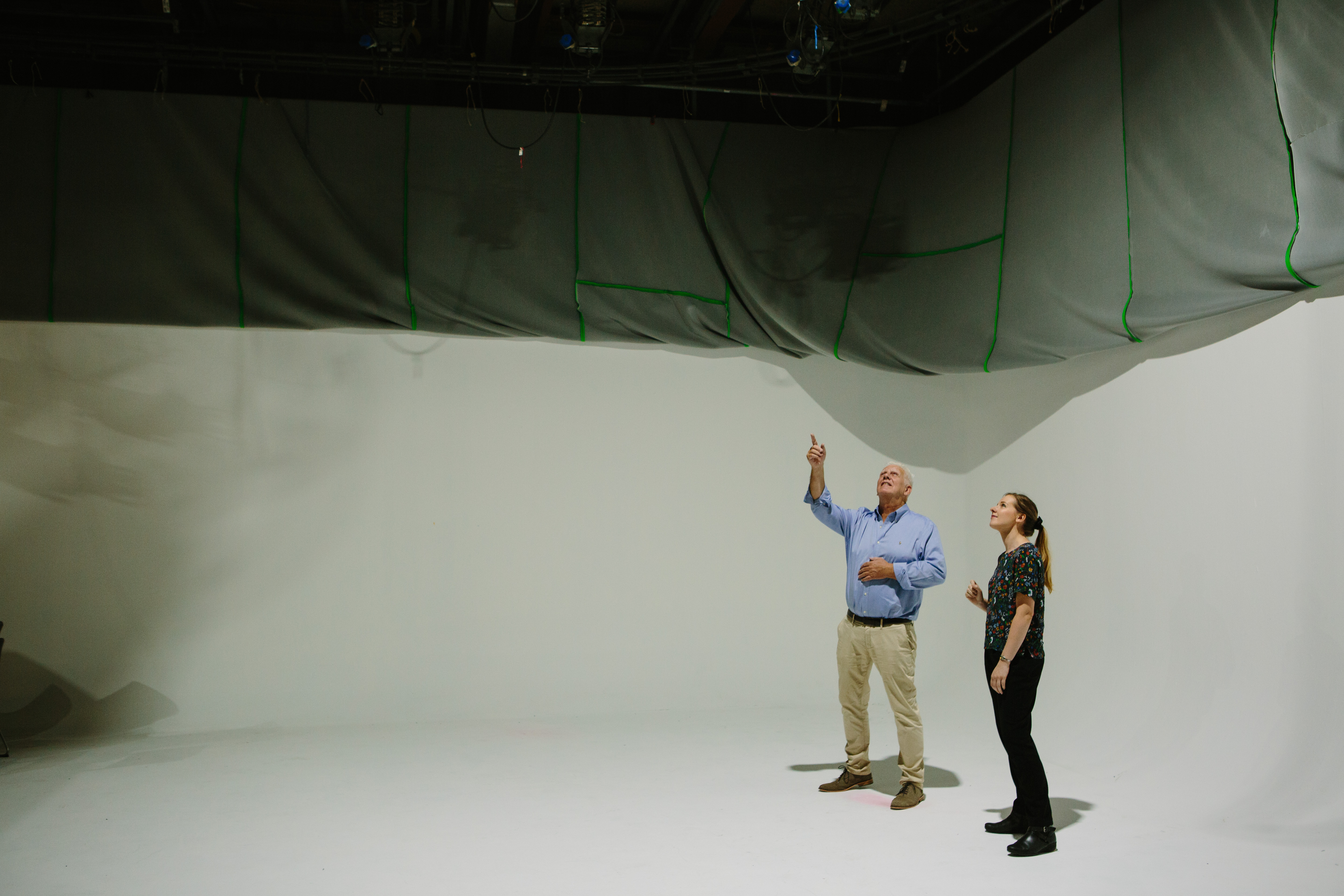 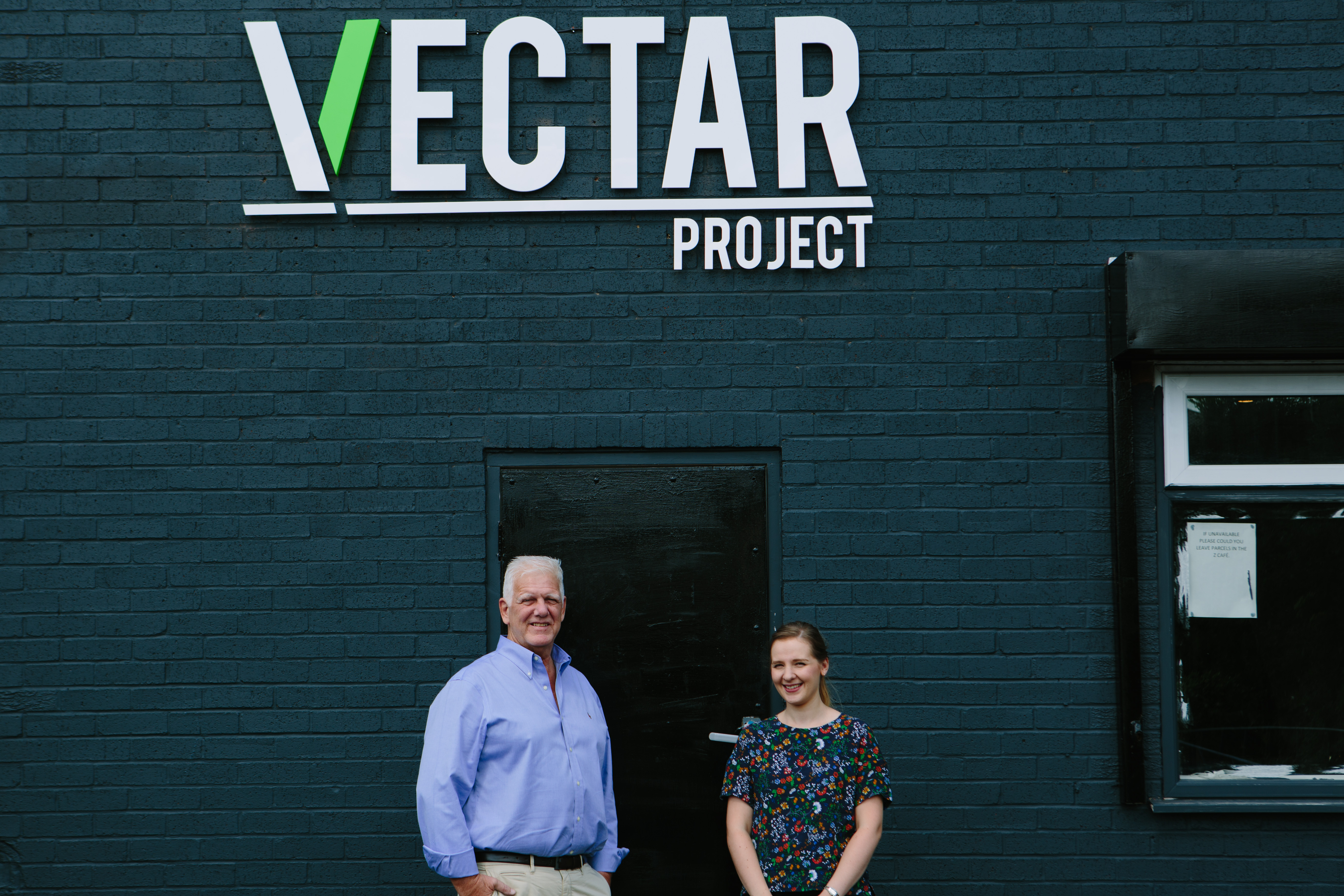 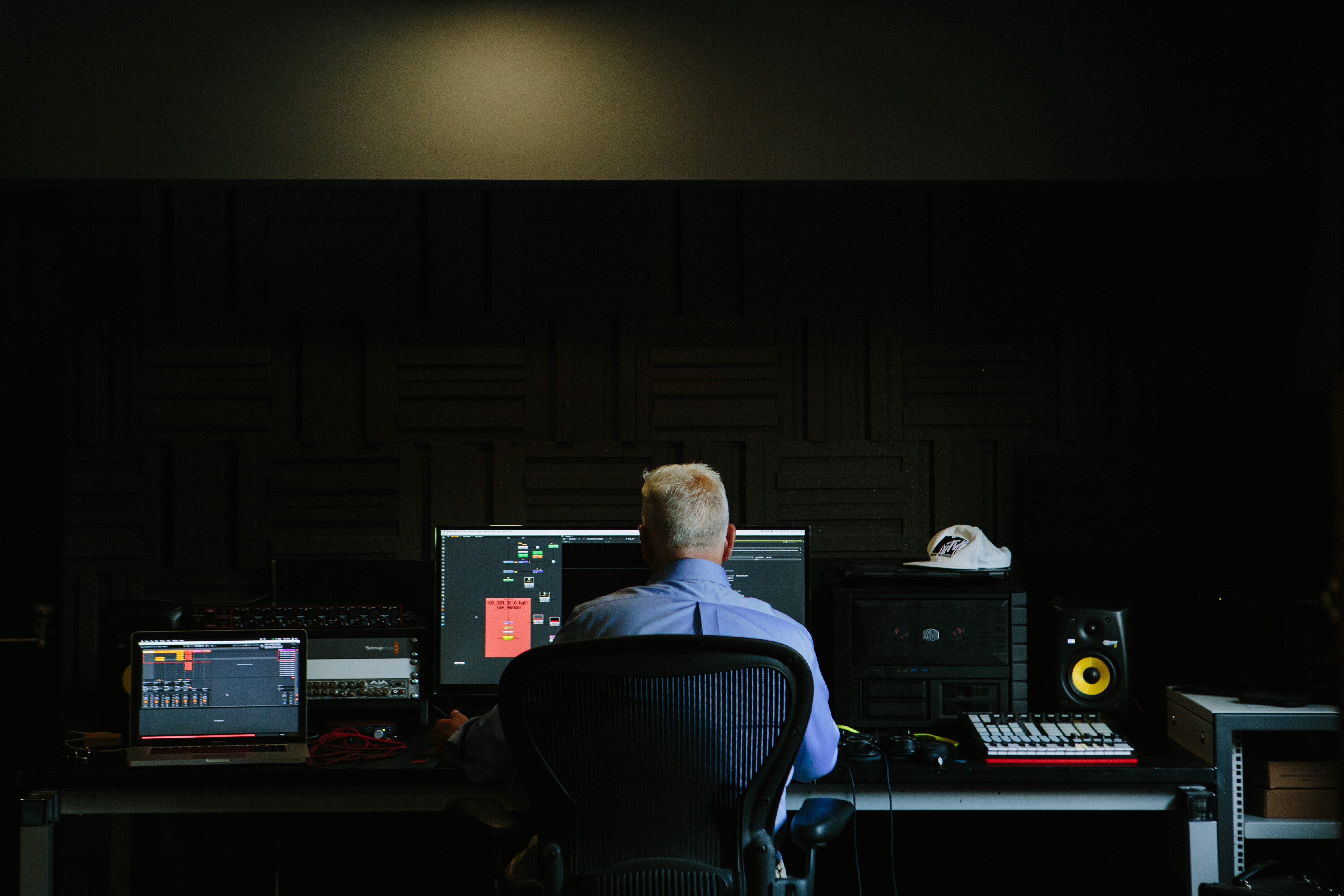 The project has committed to seven key actions to reduce its environmental impact:

Rebecca Chedd, environmental business advisor at the Hub, said: “The Vectar Project was looking for help with identifying and quantifying opportunities to reduce the carbon footprint of its premises and operations.

“We identified a number of ways in which the studio could save energy and were able to connect the project to a range of suitable local suppliers through our Low Carbon Network. The project was also successful in receiving a grant offer towards its LED lighting upgrade.”

Once complete, the studio’s switch to full LED lighting is expected to reduce annual carbon emissions by 72 tonnes and save more than £32,000 a year. The rooftop solar system reduces emissions by a further 1.9 tonnes and saves an additional £1,000 a year, but plans are in place to expand this significantly in future.

A public open day is planned for the near future and will be announced soon.

Hear from Tom Henderson, Director at the Vectar Project, live on the Zero carbon buildings panel discussion at this year's Venturefest North West 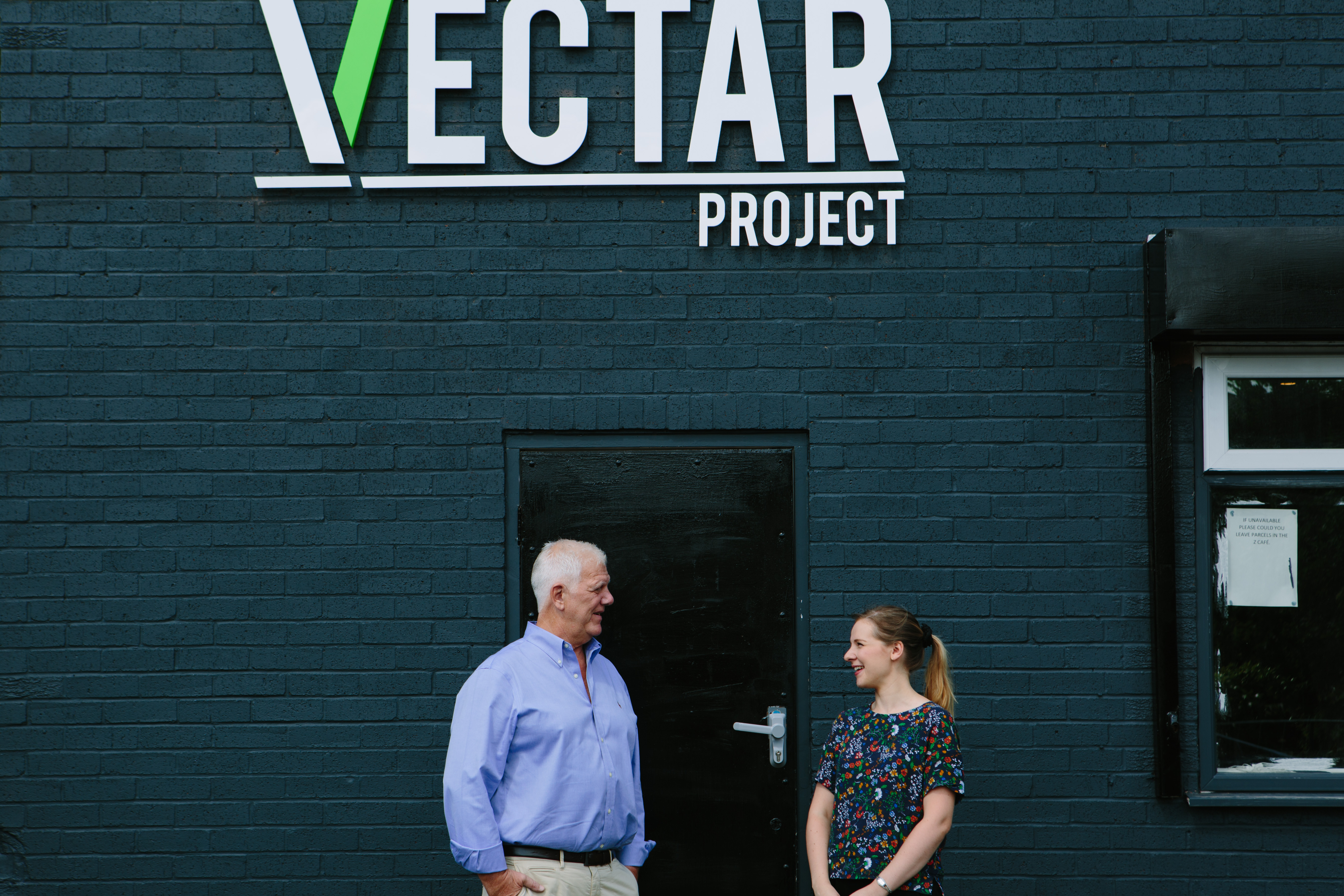