With a background in the business side of film and media - having worked for the likes of Sony Pictures and Warner Bros - Rishi has developed a site to show case independent films that are completely free to view with no ads. Instead, viewers are asked to pay what they think is a fair price at any point during the film, with Paus taking 20% of the ‘tip’ and the filmmakers the rest. The business is based near Piccadilly, in Manchester city centre. 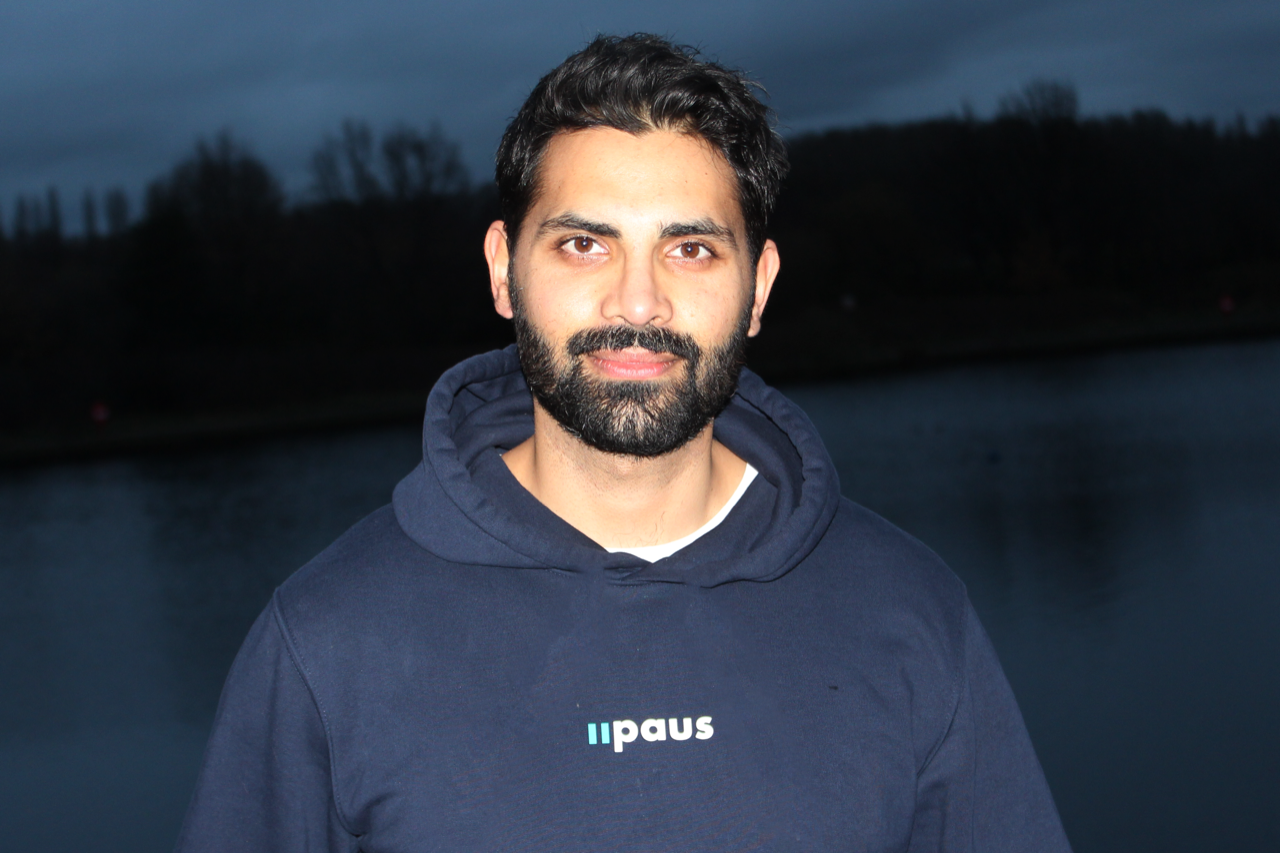 It has been a huge boost to have such a dedicated team working to support us. The Hub is also a sounding board for ideas and have been a big part in the success of Paus TV.

“The way in which the internet pays for creative content is bust,” says Rishi, who is a graduate from the Manchester Business School.

“What we wanted to do is create a way in which independent creators could show their work and get paid for it, in the same way as sites had been set up for music and gaming; it’s the way forward for the Internet.”

With some funding for the new streaming service already secured, Rishi approached the GC Business Growth Hub for advice on other possible forms of finance, and on pitching to venture capitalists.

Business advisor John Moore began to work with Rishi, developing a business plan and cash flow forecasts, which all formed part of a pitch to business angels. There was also advice on how to use crowdfunding as a source of finance.

Rishi also signed up to the Hub’s Creative Scale Up, a fully-funded programme that supports creative industries across Greater Manchester. It covers areas such as planning for growth, investor ready finances and pitching with confidence, with Rishi also tapping into support that was available around recruitment and  leadership skills.

Paus TV was launched in March 2020, and now has over 1,000 films submitted to its platform. It has also linked up with the UK’s major independent film festival, Raindance and was chosen by leading British actor Sir Ian McKellen as the site to launch his latest film.

“It has been a huge boost to have such a dedicated team working to support us,” says Rishi. “The Hub is also a sounding board for ideas and have been a big part in the success of Paus TV.” 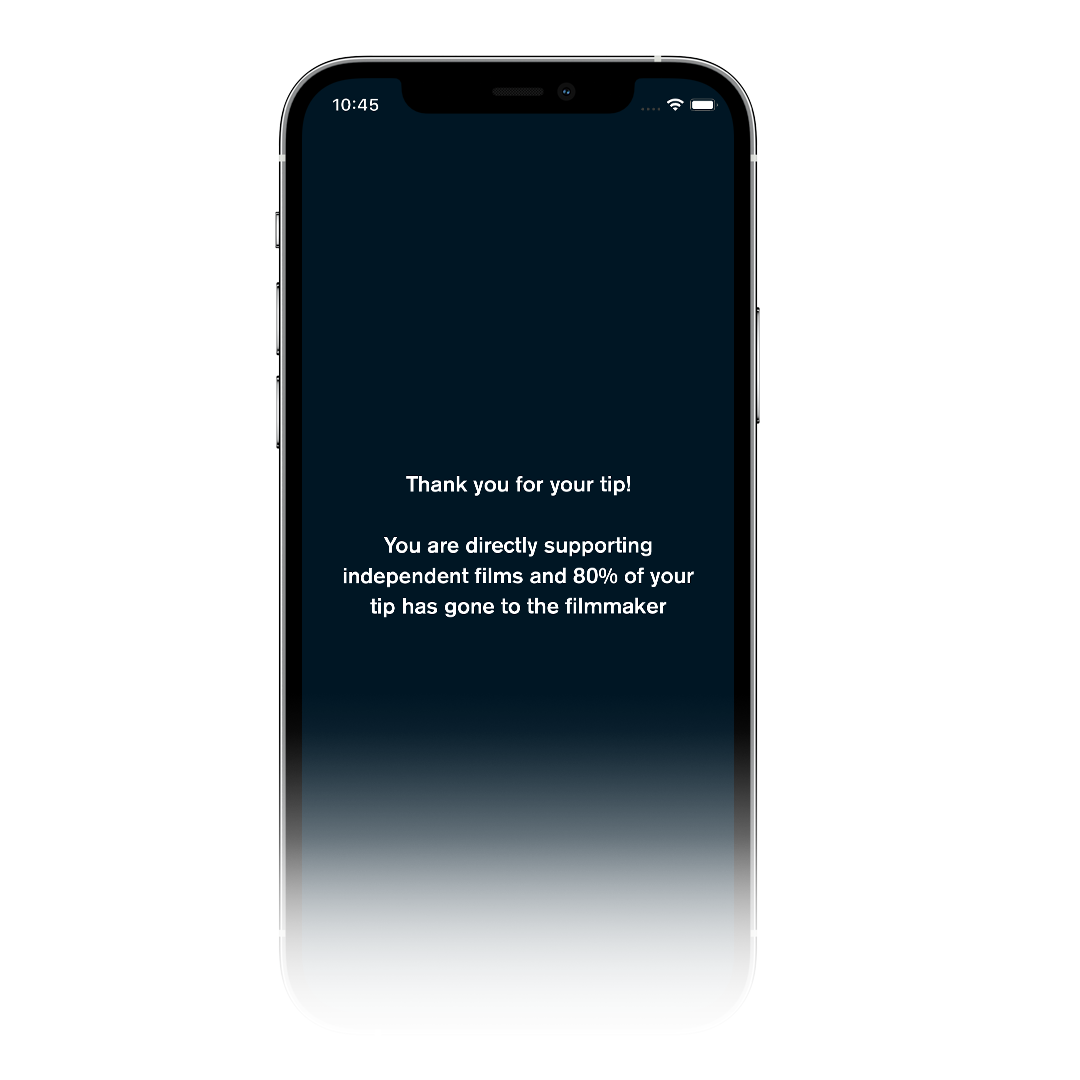 Find out how we can help your business and its finances