To celebrate International Women’s Day, the Business Growth Hub has produced a series of blogs to look closely at the role of women within different business sectors. Here, Nicola looks at mentoring and role models in the business community.

The evidence is plain to see. Though great strides have been made by women in the workplace, there’s still an under-representation of women at key business events − both as stakeholders and speakers − and calls from both men and women to redress this balance.

At the Business Growth Hub, we’ve noted that, over the last two years, twice as many male business owners have accessed our Mentoring Programme than women. While in our pool of 300 mentors, 70% of those volunteers are men.

Statistics for women in mentoring are equally as revealing.

78% of women in senior roles have served as formal mentors at one time or another, but 63% haven’t had mentors themselves.

Therefore, a big opportunity exists for women to ‘step-up’ as mentors - and for women in business to engage with a mentor. 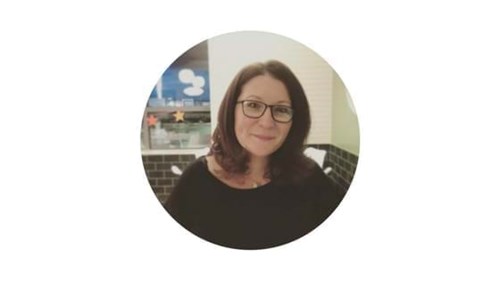 One of the Hub’s clients, Becci Martin, from Boo Consulting, sits in both camps. Becci first sought out a female mentor after attending a business networking event that was a sea of suits. With only a handful of women attendees and a sole woman on the panel, it was clear that women needed to be better represented.

As a coach, Becci recognises that women adopt a different style and can sometimes find it difficult to share their successes.

“Women are often apologetic about achievements, believing it’s not acceptable to be confident,” she says, “Whereas men will speak about their successes more openly.”

Through her work with other businesses, Becci has observed that higher performing businesses will usually have female representation at board level. However, generally, there is still an under-representation of women at higher levels of businesses.

Becci believes that fewer women step forward to move up to the next level. This manifests in the roles that women apply for − men will more often apply for jobs despite not meeting all the requirement criteria, whereas women believe they need to mostly match the criteria before submitting an application. 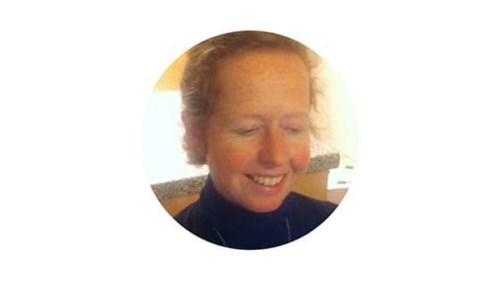 Wendy Wild, a mentor for the Business Growth Hub who specialises in accountancy and finance, agrees.

“There are differences in the traits between genders and women don’t shout about their achievements as much as men,” Wendy explains.

She believes that matching women mentors with women business owners can bring an added dimension to a mentoring relationship. Women are able to relate to issues that may be encountered through shared experiences such as juggling careers around childcare and provide additional benefits with softer skills.

In Wendy’s experience, women will ask for help much later than men. Female businesses are often more organic in growth with ‘Mumpreneurs’ initially setting up a business for lifestyle reasons, and then requesting support once there is significant development or reaching a stage deemed to be successful.

Becci sought a mentor when she was ready to take her business to the next stage. She was keen to tap into support from someone who had been successful in business and would provide a sounding board for her; someone who had gone through the pain of growing a business and had their own stories to share.

It proved to be a positive experience.

With the benefit of the external perspective provided by her mentor, Becci was able to be really honest about her concerns, and felt that she had a cheerleader; and someone who understood the challenges of a woman in business.

Boo Consulting recognises the value of mentoring and provides support via social value hours. For each business that Boo Consulting engages with, Becci donates an hour of free mentoring within the local community. She sees it as important to give back, especially to those who are starting out in order to help them navigate a new experience, and recognises the benefits she received from having a sounding board when she was just setting out.

Becci learns from each interaction, whether it’s as a mentee or a mentor and finds it to be an invaluable way to build a network.

Wendy shares a similar opinion and believes that one of the reasons there are fewer women in mentoring today is because they are still moving up through businesses. Historically, fewer women held roles in top positions in businesses and there is an evolution that is ongoing. The pool from which to draw female mentors remains smaller.

“It is incumbent upon women to help women particularly in male dominated industries and with issues specific to women,” says Wendy.

“Mentoring enables anyone to give back in a constructive way, to share relevant business experiences and to help another person on their business journey.

“There are great benefits to be gained from imparting helpful knowledge and linking people together,” she adds.

In Wendy’s experience, mentoring provides an opportunity to discuss and trigger new ideas, as well as encourage creativity in a space outside of family and friends, and is helpful for businesses at all stages of growth. Wendy recognises that mentoring can be a step away from the distractions of other commitments and can be useful simply as women talking about business with other women.

As with other areas involving women in business, there is an evolution still to take place and this represents a real opportunity to encourage women to receive mentoring and to become a mentor.

Get in touch through Enquire & Grow